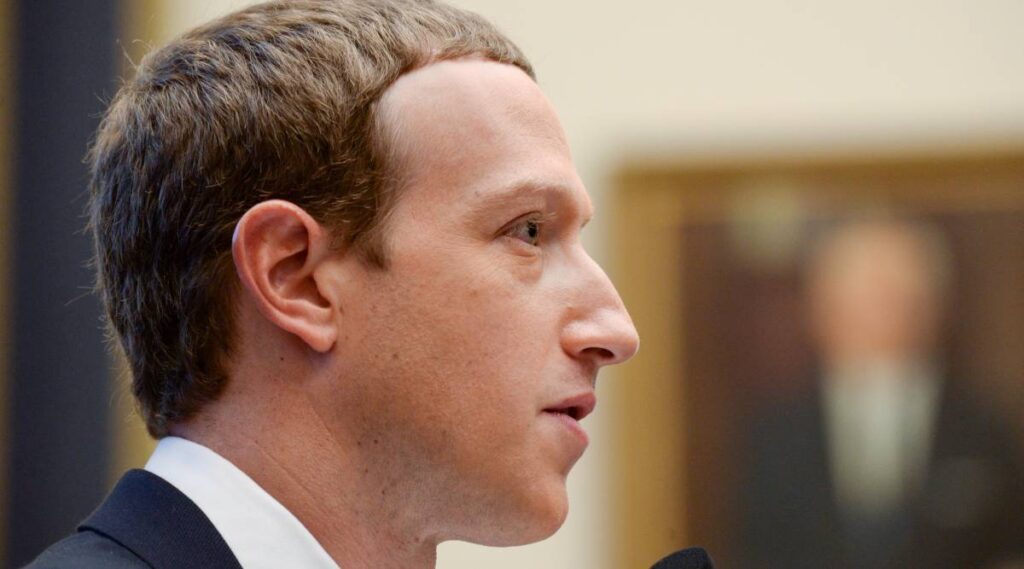 Phhhoto has filed a new antitrust case against Meta (Facebook) for duplicating their feature.

The proprietors of a now-defunct photo-sharing service are suing Meta, formerly known as Facebook, for allegedly breaking antitrust laws by duplicating their app with Instagram’s Boomerang feature, effectively killing their business.

Champ Bennett, Omar Elsayed, and Russell Armand founded Phhhoto in 2014, which let users to take and publish a short burst of photographs that looped, akin to a GIF. According to the newly filed case, Facebook sought to stifle competition by blocking the app’s access, refusing a possible partnership, and eventually duplicating Phhhoto’s primary feature: the seconds-long looping video. This was then rebranded as the Boomerang feature on Instagram, which Facebook purchased for $1 billion in 2012.

The Phhhoto founders claimed in their lawsuit that Facebook CEO Mark Zuckerberg was an early user of their software, according to TechCrunch. According to the lawsuit, additional Facebook officials also downloaded the app.

According to the TechCrunch report, “On or about August 8, 2014, Zuckerberg downloaded and installed the app onto his phone, entered his device’s phone number into the Phhhoto app, created a personal account, and posted a profile picture of himself (reproduced below) to his new Phhhoto account,” says the suit.

According to the New York Times, Facebook and Instagram then “engaged in a strategy to destroy Phhhoto and put it out of business,” in part by building a “slavish clone” of the Phhhoto app.

According to the lawsuit, Bryan Hurren, Facebook’s strategic partnerships manager, sought to cooperate with Phhhoto in February 2015 to incorporate Phhhoto into Facebook Messenger. The Phhhoto app was also described as “very fantastic” by Hurren in an email, according to the suit.

Phhhoto, on the other hand, denied the cooperation until Facebook offered to integrate the app into its News Feed, which the defunct business regarded as a significant possibility. According to the New York Times, Phhhoto’s founders claimed in the lawsuit that Facebook “strung Phhhoto along for months without making substantial progress on the supposed integration.”

According to the lawsuit, Instagram abruptly removed Phhhoto from its “Find Friends” feature in March 2015. It’s worth noting that Instagram announced the introduction of its own looping-photo function just hours before Phhhoto was slated to announce its Android launch, according to the suit.

Meanwhile, Joe Osborne, a Meta spokesman, told The New York Times that “the litigation is without merit, and we will forcefully defend ourselves.”