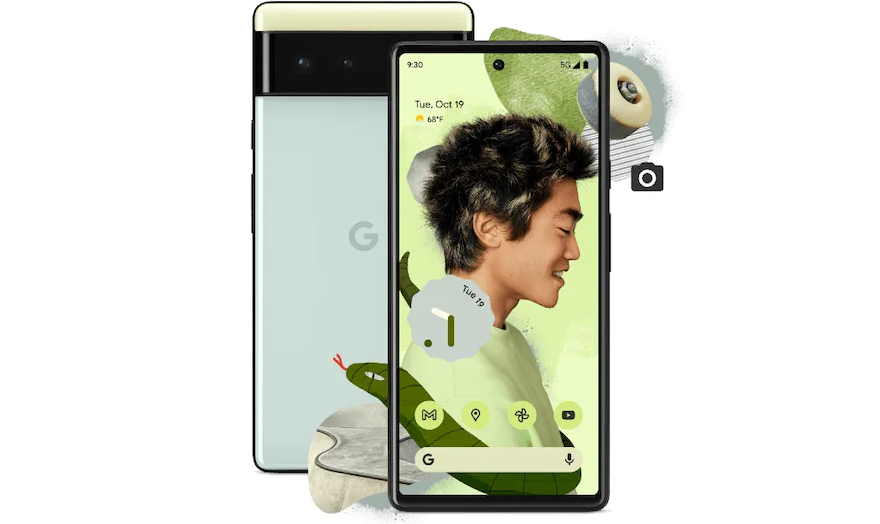 Users of the Pixel 6 are apparently facing a new calling problem that places calls to random people in their contact lists. According to reports, Google Assistant may be to responsible for the issue that early users are experiencing, and a temporary workaround is also available to prevent those unwanted auto calls. This behaviour has been dubbed “ghost calling” or “phantom calling” by users. Google has acknowledged the problem and stated that it is working on a solution. The problem appears to be caused by Google Assistant mishearing sounds such as the trigger phrase ‘Hey Google,’ as well as audio mishandling that misinterprets an instruction to call someone.

A Reddit user reported a ghost calling issue with the Pixel 6, claiming that the phone dialled ‘a friend who I never phoned before’ early in the morning with no warning. The other time it happened in the middle of the night while the user was reading a book in utter silence. The user became aware that the Pixel 6 was face down when the call-in-progress tone was heard. The phone is believed to have made a phantom call to the user’s European pal.

9to5 Google even posted a video of Google Assistant making a phone call on the Pixel 6 without any prompting. The ‘Hey Google’ hot word was never used, and no request to call any contact, according to most users who report the phantom calling issue.