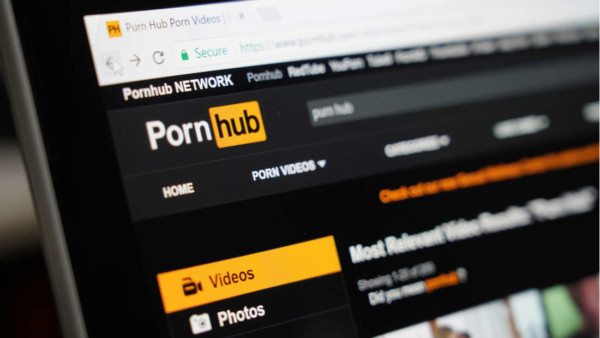 PornHub’s Data Shows Something Rather Hilarious Happened On May 4th

“Star whores” also increased in popularity on the day, although if the IMDB description is anything to go by, it seems more like a parody of Star Trek Voyager rather than Star Wars. Otherwise, why call a droid “Six-of-Niner” when you should have gone for “C3P-Blow” or “R2-DoMe?”

In the end, we can’t be surprised at the carnal interest that such a decade-spanning franchise arises. And let’s not forget that the movies have given us quotes like “Hey Luke, thanks for coming after me – now I owe you one,” “It didn’t go in… it just impacted on the surface,” and my all-time favorite, “You came in that thing? You’re braver than I thought.” So, Star Wars literally had it coming.