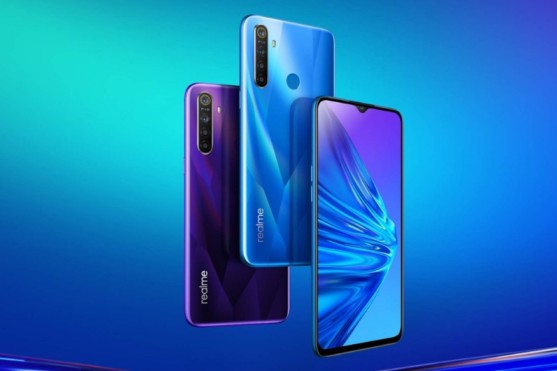 The Realme 5 was announced last month alongside the Realme 5 Pro, and became the first handset priced under Rs 10,000 to feature a quad-camera setup. The company is already rolling out its first software update. The updated firmware carries version RMX1911EX_11_A.12 and is around 300MB in size. According to reports, it bumps up the Android security patch level on the device to August 5, 2019, and has improved system stability. The firmware also improves the performance of the 12-megapixel rear main camera and has improved the portrait mode effect as well as performance on WhatsApp and Facebook Messenger video calls. 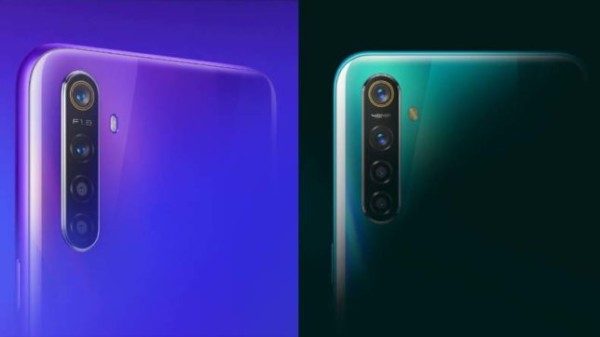 The update is expected to arrive in a week or two. While users should get a notification for the update, they can manually check and update the device by going to the Settings menu of their device and then clicking on Software Updates.

The Realme 5 features a 6.5-inch HD+ (720×1600 pixels) display with Corning Gorilla Glass 3+ and a waterdrop notch design. The handset is powered by the Qualcomm Snapdragon 665 processor, paired with up to 4GB of RAM and up to 128GB of internal storage. This one also comes with a quad-camera setup with a 12-megapixel primary camera with an f/1.8 aperture lens, an 8-megapixel sensor with a wide-angle less having an f/2.25 aperture, a 2-megapixel macro lens with f/2.4 aperture and 4cm focusing distance, and a 2-megapixel camera to capture depth information. At the front there is a 13-megapixel selfie camera. Rest of the features include a microUSB port, rear-mounted fingerprint scanner, 4G VoLTE, Wi-Fi, Bluetooth v5.0, GPS/ A-GPS, and a 3.5mm headphone jack. There is a chunky 5,000mAh battery and the handset runs on Android 9.0 Pie with ColorOS 6.0. The handset will be available in Crystal Blue and Crystal Purple colour variants.