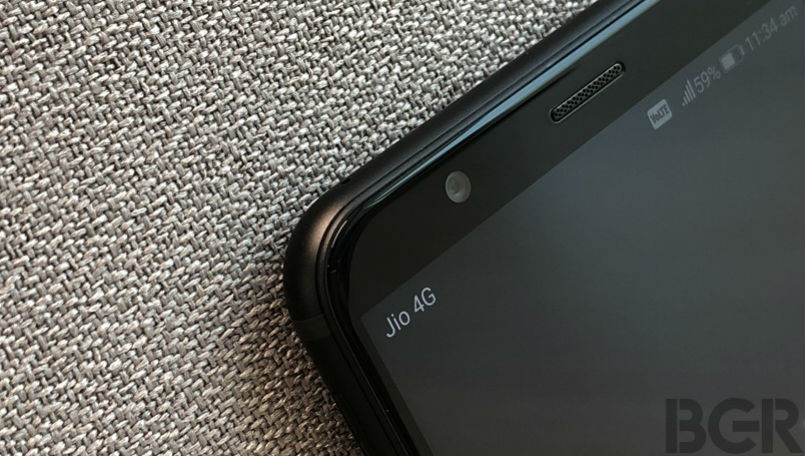 Reliance Jio has had a fairy tale ride in India’s telecom segment since it commenced its service in September 2016. The company started the service by offering free data and unlimited voice calls over its VoLTE enabled network for the first six months. The move allowed it to garner over 100 million subscribers even before the start of a formal paid model.

With the launch of its paid model in April 2017, Reliance Jio also introduced its own Prime membership which gives additional data and calling benefits as opposed to regular users. The Jio Prime membership was priced at Rs 99 and the company claimed to have over 100 million users subscribed to the membership. However, the Jio Prime subscription is set to expire on March 31, 2018 and the question is what’s next for the operator.

The most obvious choice seems like that Jio will ask its Jio Prime subscribers to continue their subscription with another annual payment of Rs 99 and avail additional data, voice calling and access to Jio Apps. The company has not divulged its plans as to what it plans to do at the end of Prime subscription on March 31.A following factors need to be taken into account that Jio Prime did not garner a lot of traction when it was first announced and Jio had to extend the free subscription from the initial three months to another three months until March 31, 2017 to bring more customers on board. The service had a standard validity until March 31, 2018 regardless of when customers subscribed to the service.

In the last few quarters, Jio’s subscriber growth has stalled and most users still retain their Jio number as data network and not as their primary number. Most incumbent players have taken to Jio’s own game and have ramified their plans to match or offer data than Jio.

Reliance Jio claims to offer 20 percent more data than rivals to its Prime subscribers and so far, it has stayed true to its words. By extending Jio Prime subscription for another year with the same fixed annual rate of Rs 99, Jio can turn a lot of non-Prime subscribers into Prime users. As we have seen in the past year, Jio is full of surprises and it might come up with a new plan before the end of March 31, 2018. It will be only a matter of time before we know whether it is another game changer.