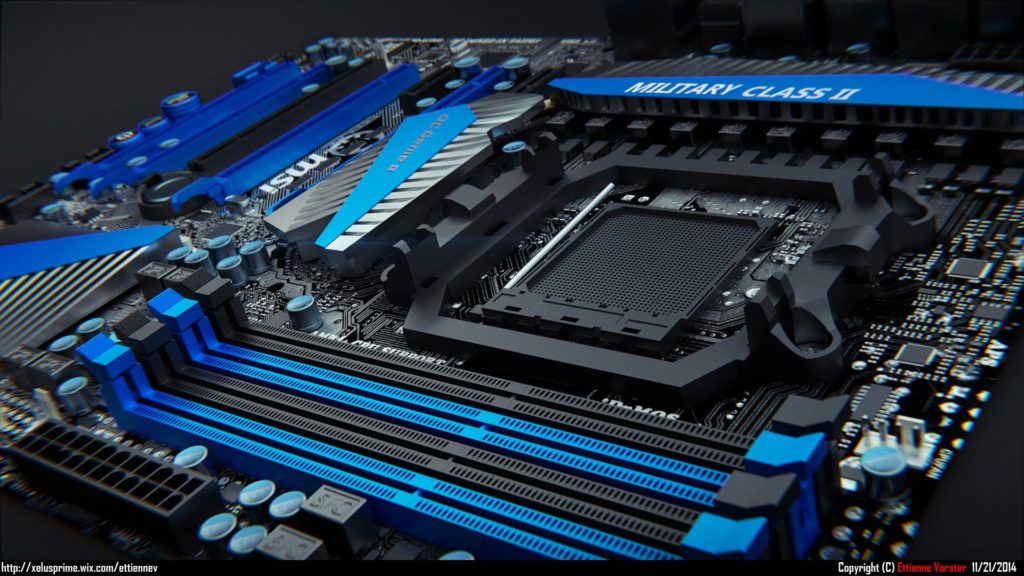 Researchers want to teach computers to learn like humans

A new study by Paul Rad, assistant director of the UTSA Open Cloud Institute, and Nicole Beebe, Melvin Lachman Distinguished Professor in Entrepreneurship and director of the UTSA Cyber Center for Security and Analytics, describes a new cloud-based learning platform for artificial intelligence (A.I.) that teaches machines to learn like humans.

To build the cloud-based platform, Rad and Beebe studied how education and understanding has evolved over the past five centuries. They wanted to gain a better picture of how computers could be taught to approach deductive reasoning.

“Our goal here is to teach the machine to become smarter, so that it can help us. That’s what they’re here to do,” Rad said. “So how do we become better? We learn from experience.”

The UTSA researchers also studied how humans learn across their lifetimes. Children, for example, begin by identifying objects such as faces and toys, then move on from there to understand communication. This process helps their thought processes mature as they get older.

“Or It would be nice if an intelligent computer assistant could aggregate thousands of news items or memos for someone, so that the process of reading that material was quicker and that person could decide almost instantly how to use it,” Rad said.

Additionally, intelligent machines could be used in medical diagnoses, which Rad says could lead to more affordable health care, and other fields that require precise, deductive reasoning.

“During the history, humans have invented and used tools such as swords, calculators and cars, and tools have changed human society and enable us to evolve,” Rad said. “That’s what we’re doing here, but on a much more impactful scale.”