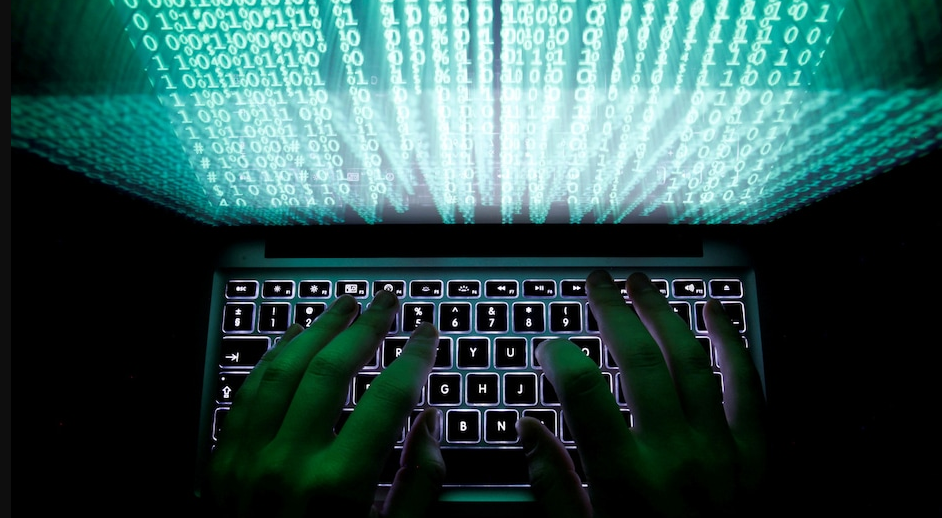 Russia was left out of a 30-nation cybercrime summit to combat ransomware attacks.

According to a senior administration official, Russia was not invited to a 30-country virtual meeting organised by the US to address the growing threat of ransomware and other cybercrime. According to private sector cybersecurity specialists, many ransomware groups operate out of Ukraine and Russia. Russian ransomware gangs, according to some US officials and analysts, operate with the Kremlin’s implicit agreement but are not directly controlled by the government.

The meeting will last two days and will include six sessions on topics such as addressing the misuse of virtual currency to launder ransom payments, prosecuting ransomware criminals, using diplomacy to combat ransomware, and assisting countries in becoming more resilient to such attacks, according to an administration official.

India, Australia, Germany, and the United Kingdom, along with the United States, will lead debates on subjects such as disruption, virtual currency, and diplomacy. Canada, France, the United Kingdom, Brazil, Mexico, Japan, Ukraine, Ireland, Israel, South Africa, and the European Union are among those attending.

“We are in active negotiations with the Russians, but they were not invited to participate in this specific forum,” a senior administration official said, adding that this does not rule out Russia’s participation in future meetings.

The US-Kremlin Experts Group, which is managed by the White House and was founded by President Joe Biden and Russian President Vladimir Putin, talks directly with Russia on the subject of ransomware, according to the official.

The official stated that talks with Russia are ongoing, that the US has supplied intelligence on specific criminal actors operating within Russia, and that Russia has taken preliminary actions to address the concerns presented.

Following a series of cyberattacks this year that threatened to disrupt US energy and food supply, President Joe Biden has pushed the response to cybersecurity to the highest levels of the administration.

In May, hackers targeted a Colonial Pipeline pipeline in the eastern United States, causing fuel interruptions.

The Biden administration hopes that their new informal organisation, dubbed the Counter-Ransomware Initiative, would strengthen their diplomatic push, which has included direct talks with Russia, NATO, and the Group of Seven affluent nations.