Senior Editor Andrew Tarantola Friday, March 26, 2021, 10:15 PM6 minute read We were meant to be set free by the internet. Authoritarian regimes, on the other hand, have rapidly adapted long-held strategies to the…

CHINA VS USA: CHINA WILL WIN THE RACE OF INTERNET OF THINGS

As per the global market research company International Data Corporation (IDC), China will outperform the UnitedStates in 2024 in the China vs. USA race to become the world's largest Internet of Things (IoT) market. At the cusp of another technological revolution, the current fact remains. A few new technologies such as 5 G, Internet of Things, artificial intelligence, robotics, 3D printing, autonomous systems, cloud computing, and blockchain are driving the revolution, all driven by data.   It's interesting that, under the influence of Trump, the US went the other direction to China. In August, Trump signed a $716 billion defence strategy bill as well as tightening legislation to curb Chinese participation in US innovation.  China's investment in management platforms is vital to its ability to oversee and provide infrastructure on a global scale. The Industrial IoT (IIoT) is the location where the money is at the end of the day.  The Americas rules the world in IoT ventures covering: Connected Industries (45 percent), Connected Building (53 percent), Connected Vehicle (54 percent), Smart Energy (42 percent), Connected Health (55 percent), Smart SupplyChain (49 percent), and Smart Retail Chain (49 percent), as per a January 2018 IoT Analytics study (53 percent ).   According to the report's numbers, China's IoT spending is expected to hit around US$300 billion by  2024, with the compound annual growth rate staying at 13 percent over the next five years.   Xinhua news organisation outlined that, among the 20 companies covered in the IDC research, government, manufacturing, and consumer IoT spending will account for more than half of the total market spending by 2024.  The country saw disturbances in the IoT sector due to COVID-19 and reduced IoT spending  across all businesses in mid-2020, according to Jonathan Leung, a senior market analyst with IDC China.  As China continues its journey to recovery, we expect the sector to skip back in the coming years as companies are begging to take on the fundamental role of IoT in preventing and managing epidemics, as well as their ability to alleviate market disruptions.  The size of China's Belt and Road Initiative and the potential ROI in terms of economic returns and democratic influence are far more difficult to put a figure on, regardless of the prevalent share of worldwide IoT ventures that the Americas admire. This is why China's spending assessments have gone from $1 trillion to $8 trillion for the project, with One Belt, One Path extending from its 2013 underlying commitment to a cross-continental road and a maritime road to integrate space travel (space tourism and transport, etc.), the travel industry, the internet, and some more.  This is why IIoT is an especially clear indication of the potential for China to politically, financially and technologically strengthen its span across the globe. What's more, in reality, as we begin in 2021, economics, diplomacy, and technology in this new race between powers are by no means different.  China wants a little bit of the digital pie, not just IIoT opportunities. The worldwide digital economy is expected to cross US$23 trillion in size by 2025 and Huawei is the biggest player in taking advantage of this opportunity fromChina's point of view. Source: www.analyticsinsight.net

On Friday, Bharti Global and UK government-led OneWeb announced the launch of 36 communications satellites  and said it aims to provide high-speed internet by mid-2022 from its satellite constellation in India. OneWeb's re-launch of satellite launches comes within weeks after the billionaire Sunil Bharti Mittal-run Bharti Group, along with the British government, took over as the new owners of the bankrupt broadband satellite communications business. On Friday, the broadband satellite communications company Low Earth Orbit (LEO) launched 36  satellites from a Soyuz launch vehicle, which started in Russia from the Vostochny Cosmodrome. A company release said that this brings the total in-orbit constellation to 110 satellites, part  of the 648 LEO satellite fleet of OneWeb that will provide high-speed, low-latency global connectivity. The launch puts OneWeb on track to deliver customers global services from late 2021, beginning with global  service in 2022 for the United Kingdom, Alaska, Northern Europe, Greenland, Iceland, the Arctic Seas, and Canada. It added that OneWeb has won global priority spectrum rights and has now completed four  launches successfully and aims to provide high-speed Internet from OneWeb satellites in India by mid-2022. "Today's launch is one of many steps we have taken to operationalize one of the world's first LEO constellations, which clearly demonstrates that we are on our way to achieving our mission," said Sunil Bharti Mittal, founder and chairman of Bharti Enterprises. OneWeb is rapidly returning to full operations less than a month after its acquisition by Bharti Global and the UK Government, hiring at a fast pace, restarting launches, continuing to build its ground station network, and moving ahead, the release said, on user terminal growth. OneWeb, which recently announced new management with telecom czar Sunil Mittal at the helm  as Executive Chairman, has been taken over by the UK government and Bharti Global. Bharti Global, Bharti's overseas arm, operates from London and  has investments in telecommunications, technology, hospitality, transport and electricity. Source: www.firstpost.com

In talks with telecom companies Airtel and Jio, Google is reportedly introducing high-speed Internet and telecommunications access using light beams. The technology is part of Project Taara, which uses light to relay information as a very thin, invisible beam through the air at super high speedsit is like fibre, but without cables, as per Project X, a Google company. Instead of radio waves between transmitters and receivers connected to servers mounted on buildings and structures, the technology sends light beams. Compared to less than one gigabyte a second that many customers get now, a source familiar with the matter told ET Telecom, the pace could be as high as 20 gigabytes a second. "The source told the publication, "This would be a game-changer as it will link one to remote areas, provide internet access through buildings without cables and . the pressure on towers. As stated, Project Taara was piloted in Andhra Pradesh in India and Kenya in Africa. Project X from Google noted that their team is exploring the potential of wireless optical communication technologies with telcos, ISPs  and governments around the world to greatly accelerate the implementation of the extensive high-throughput networks required to sustain the web's future.  In areas that are difficult to link using fibre cables, the system is successful. These include sites located around forests, water bodies, railways, or land with high real estate costs,"The system is effective in areas that are difficult to connect using fibre cables. These include sites located around forests, water bodies, railway tracks, or land with highreal estate costs," In order to function easily with current networks and ecosystems, it is built on open standards. The blog reports that data can be transmitted at high speeds of up to 20Gbps through wireless optical communication technology. A single connection can span distances of up to 20 km and can be used for fibre network extensions. The project aims to provide a cost-effective and easily deployable way of supplying remote areas with high-speed connectivity. Taara connections help fill crucial holes in major access points, such as cell towers and WiFi hotspots, and have the capacity to help thousands of people access the web's educational, business, and connectivity advantages.  Google closed its 'Station' project earlier in February this year which provided 415 railway stations in India with freeWi-Fi. Because of the improved 4G connectivity across the country and cheap data tariffs, the project was pulled off by the company after 5 years of service. In July, under its digitisation fund, Google pledged $10 billion to India, out of which Rs 33,737 crore was invested for a 7.7 percent stake in Jio Platforms. Source: indiatoday.in 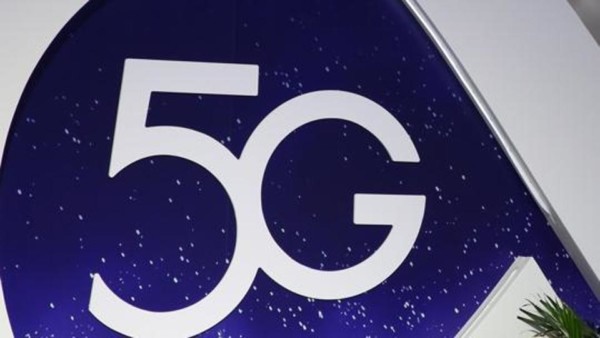 Even as India is targeting 2020 for 5G roll-out, allocation of 5G spectrum to operators for 5G trial of use cases hasn’t begun. If you're going gaga over the arrival of 5G in your locality… 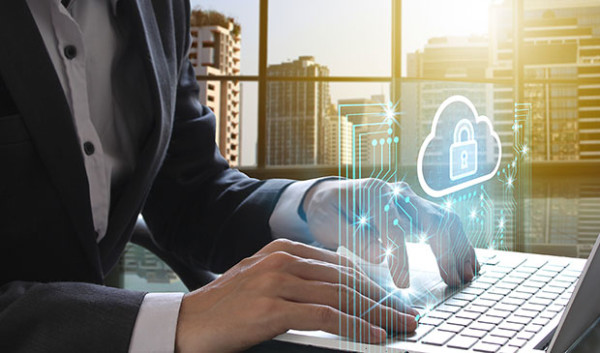 Users of a multi-cloud storage strategy may be twice as likely to face a security breach as those that use hybrid or single clouds, suggests a report UK-based security specialist Nominet released this week. Fifty-two percent of…

Cloud Covered: What was new with Google Cloud in July

July was a month for barbecue, ice cream and sunshine. Here at Google Cloud, we managed to squeeze in some of what we consider cloud computing fireworks, like a supercomputing record and new partner in…