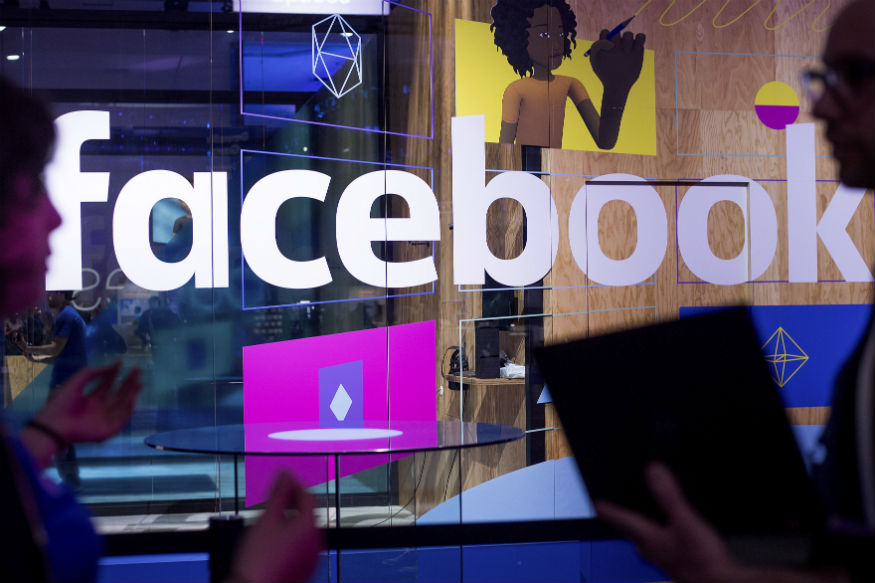 Appearing before the US Congress earlier in April, Facebook CEO Mark Zuckerberg told the lawmakers that his own personal data was part of 87 million users’ that was “improperly shared” with Cambridge Analytica.

Tech companies in the Silicon Valley like Facebook assume users know that their data is being sold and obtaining the data for Cambridge Analytica was not against the rules, a researcher with the British political consulting firm has said. In a first interview after the Facebook data scandal broke out, Aleksandr Kogan, the app developer who gathered the data of nearly 87 million Facebook users, told CBS News on Sunday that he was not sure whether he ever read Facebook’s developer policy.

“The belief in Silicon Valley and certainly our belief at that point was that the general public must be aware that their data is being sold and shared and used to advertise to them. And nobody cares,” he told the host of “60 Minutes” programme. “The idea that we stole the data, I think, is technically incorrect. I mean, they created these great tools for developers to collect the data. “And they made it very easy. I mean, this was not a hack. This was, ‘Here’s the door. It’s open. We’re giving away the groceries. Please collect them,'” Kogan said.

The quiz app, “thisisyourdigitallife,” was developed by Kogan, then a psychology researcher with University of Cambridge, and his company Global Science Research (GSR) which pulled out Facebook users’ data in 2014-2015. Kogan said he believes his assumptions were misguided and that what he did in 2014 “was not right and was not wise”. In a statement after the “60 Minutes” show, Cambridge Analytica said Kogan and his company made a contractual commitment that the data was compliant with data protection legislation.

“Cambridge Analytica’s research showed that the personality types licensed by GSR/Kogan underperformed compared to more traditional ways of grouping people by demographics,” the firm said in its statement. Cambridge Analytica said the raw data they received was deleted after Facebook reached out to them, CNET reported. Appearing before the US Congress earlier in April, Facebook CEO Mark Zuckerberg told the lawmakers that his own personal data was part of 87 million users’ that was “improperly shared” with Cambridge Analytica.

“We don’t sell the data. We use the data that people put into the system in order to make them more relevant. I believe people own their content,” he told the House panel.