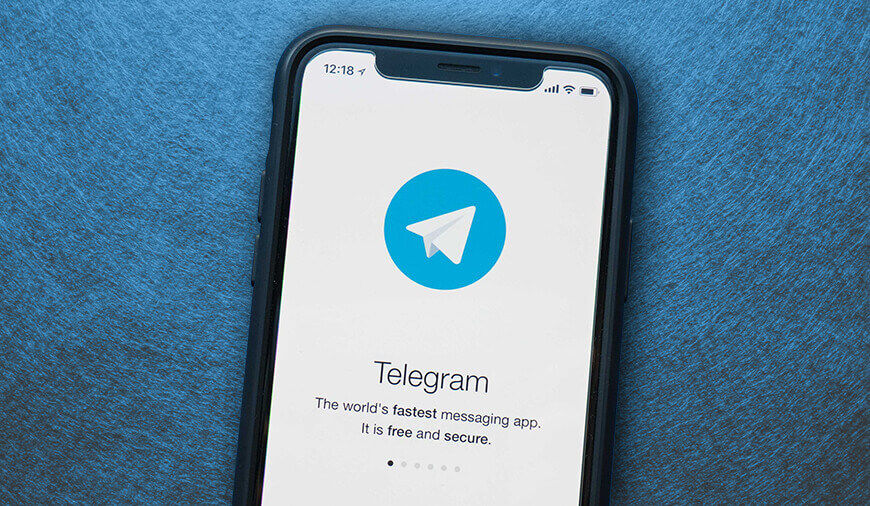 Telegram, the non-profit instant messaging app has just shared another success news with the users. The company announced that in last 30 days Telegram app was used by 200 million users.

Pavel Durov, the Telegram founder, came out with a blog to share company’s success with the users. In the blog, he mentioned that Telegram is growing rapidly without any monetization strategies. In 2016, the messaging app celebrated its 100 million monthly active users and said that app was getting new 305k users every day with 15 million messages being transferred daily. However, the company didn’t share the usage counts this time instead it showed gratitude to the users for achieving the massive number.

“We owe reaching this milestone to you alone – our users. We have never promoted Telegram with ads, so all these 200 million people are on Telegram because you invited them to join.”, Durov wrote on the blog. In addition, he also points out that Telegram is the only app that doesn’t monetize the platform using ads or share the users’ information with third parties. Unlike other platforms, Telegram cares about the users’ information and believe it to be handled confidentially without any compromise.

“Unlike other popular apps, Telegram doesn’t have shareholders or advertisers to report to. We don’t do deals with marketers, data miners or government agencies. Since the day we launched in August 2013 we haven’t disclosed a single byte of our users’ private data to third parties.” Durov wrote. He mentioned that the Telegram was the first app to integrate end-to-end encryption for the users to secure their data. Along with this, the messaging app was also the first one to completely open source the client’s code. In December, Telegram also added multiple account support for the Android users.

Telegram is known for being non-profitable messaging service as it did not deal with marketers or government and the company’s founder is proud of that. However, this puts a real question, how long the company can hold up its reputation after being banned by some countries? Recently, Telegram has faced ban in Russia and Iran due to not compromising with the data sharing policies of the countries.