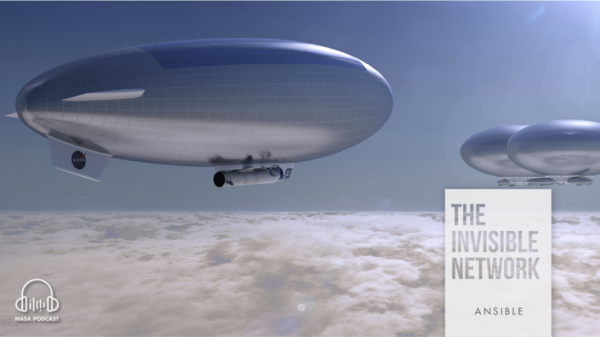 As you around the corner of Charles Street, just north of Baltimore, a sweeping expanse of green lawn directs the attention to an imposing gray-stoned building adorned with an outsized, square tower. Wheeler Hall, as it’s known, was inbuilt 1933, the primary academic building on the campus of Loyola Blakefield highschool, my school.

As you climb the wide stairs to the third floor, past classrooms of scholars studying archaic Greek or Latin, you discover the ceiling slip away, opening into an airy expanse of carved wooden beams and arches. Your nostrils fill with the musty scent of aged paper within the decaying tomes around you.

The eaves of the space house Dewey-decimalled nonfiction catalogued neatly between carrels and communal desks of scholars scribbling in silence. Toward the rear of the space an elevated stage framed by an overwrought proscenium rises from the ground — a feature dedicated to Shakespeare and works of up to date drama. the entire space may be a monument to the accrued knowledge of centuries ­— to the accomplished thought of past and present — to smeared ink on pulp.

But above you, atop steep wooden stairs, lies the mezzanine, a squat precipice lined not with facts, but with fantasy. during this cramped, ethereal world break away the library’s stacks — yet still within the planet of books — dreams of the longer term find a range in an area defined by the past.