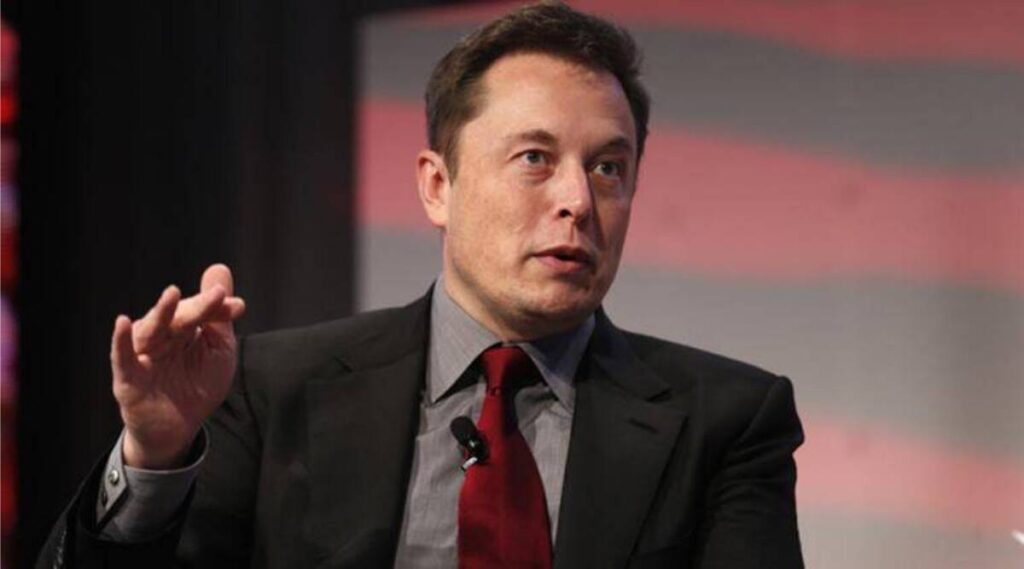 The page of a Bitcoin scammer posing as Elon Musk was authenticated on Facebook, but it has already been removed.

Elon Musk, the billionaire and CEO of SpaceX, has been outspoken about his distaste for Facebook. However, Facebook recently verified a Musk fan page by mistake.

According to The Verge, a fan page belonging to Elon Musk was thought to belong to the Tesla CEO by the social media giant. Furthermore, the page appears to be operated by a Bitcoin scammer.

The page, which once had 153,000 followers but is now inaccessible, stated that it is a fan page in its ‘About’ section. “This is a fan page, uploading tweets, etc.” it says. Furthermore, the fan page’s Page Transparency section states that the page’s administrators are “based in Egypt,” not the United States, where Musk resides.
According to The Verge, the account had 11 posts, the majority of which were merely reposts of Musk’s tweets. However, the most recent one was a fraudulent Bitcoin giveaway.

The Kizito Gavin fan page was created in July of this year. The page’s name has changed six times since then, twice to Elon Musk. Nonetheless, Elon Musk’s page was formally recognised as his.

Meanwhile, Musk cancelled his Facebook page in 2018 and made it clear that he no longer uses the platform.

“This isn’t a political statement, and I didn’t do it because someone challenged me to.” Simply put, I am not a fan of Facebook. It gives me the creeps. Musk apologised in a tweet. Interestingly, Musk owns Tesla and SpaceX, yet neither company has a Facebook page. “Facebook sucks,” he tweeted last year.
It’s worth mentioning that Facebook verification requires account owners to provide proof of identity, such as a driver’s licence or passport, but it appears that scammers have found ways to get through the official process on occasion.
The page appears to be unreachable at the time of writing this article. It’s unclear whether Facebook pulled it down or if the site’s proprietors decided to disable it.