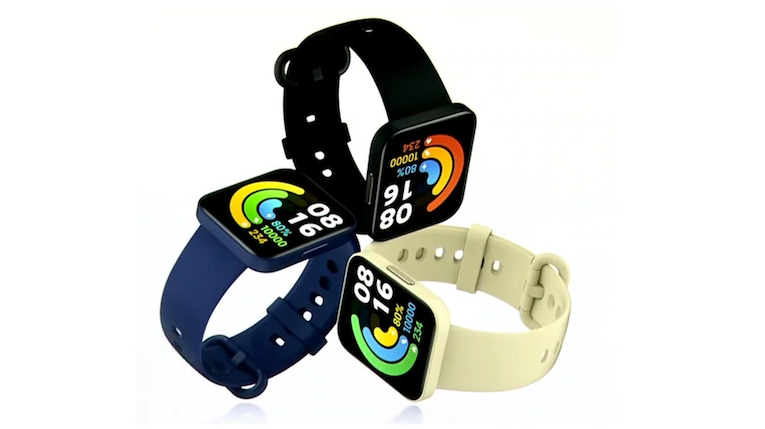 The Redmi Watch 2 is a smartwatch with an AMOLED display and a battery life of up to 12 days that costs around Rs 4,700.

The smartwatch will come in three different colour schemes: blue, white, and black. According to previous rumours, it is already available for pre-order in China.

Specifications for the Redmi Watch 2

The new Redmi Watch 2 boasts a 1.6-inch AMOLED display with a resolution of 320×360 pixels and is designed similarly to the new Apple Watch. A single physical button is located on the right edge of the squarish display, which likewise has a flat-edge design with rounded corners.

Redmi’s wristwatch is powered by an Apollo 3.5 chipset and includes over 100 watch faces as well as 117 sports modes. The watch also has a number of health-related capabilities, such as blood oxygen saturation monitoring, heartbeat monitoring, sleep tracking, and so on. The Redmi Watch 2 also has GPS and NFC capabilities, as well as being waterproof to 5ATM.