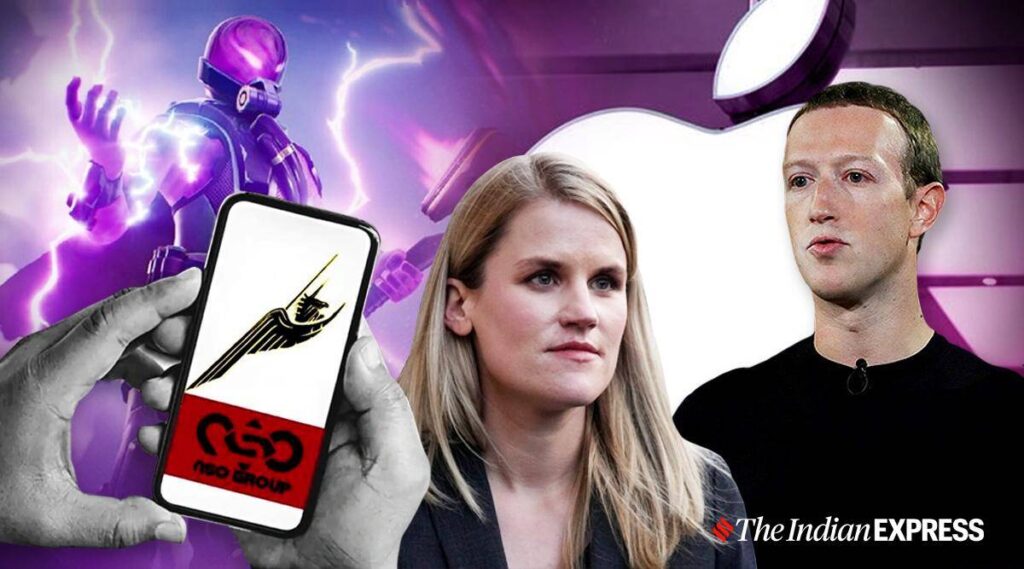 The tech disasters that defined 2021, from Project Pegasus to Facebook’s whistleblower

Pegasus spyware, Facebook’s whistleblower problem, zero-day flaws that risk user safety, downtime for popular websites, and a supply chain deficit that refuses to go away were just a few of the tech world’s crises in 2021. There’s no denying that as our lives became increasingly entwined with the internet and all things digital, it became clear that not everything was ideal. We take a look at the major crises that shaped the previous year.

Microsoft and the SolarWinds hack
Although the SolarWinds disaster began in December, its full impact was not seen until 2021. The SolarWinds breach is one of the largest supply-chain-based cyberattacks in history, with Russian state-sponsored attackers suspected of directly hacking and spying on the US government. The hackers exploited a fault in a product created by Texas-based SolarWinds Corp, whose software was widely used by businesses, and a backdoor flaw gave them complete access to the computer systems.

However, as Microsoft confirmed in January 2021, the attackers were likely viewing its internal source code, which is a far more dangerous issue. The account that accessed the source code did not have “permissions to read the code, edit it, nor was it authorised to access the engineering systems,” according to the business at the time.