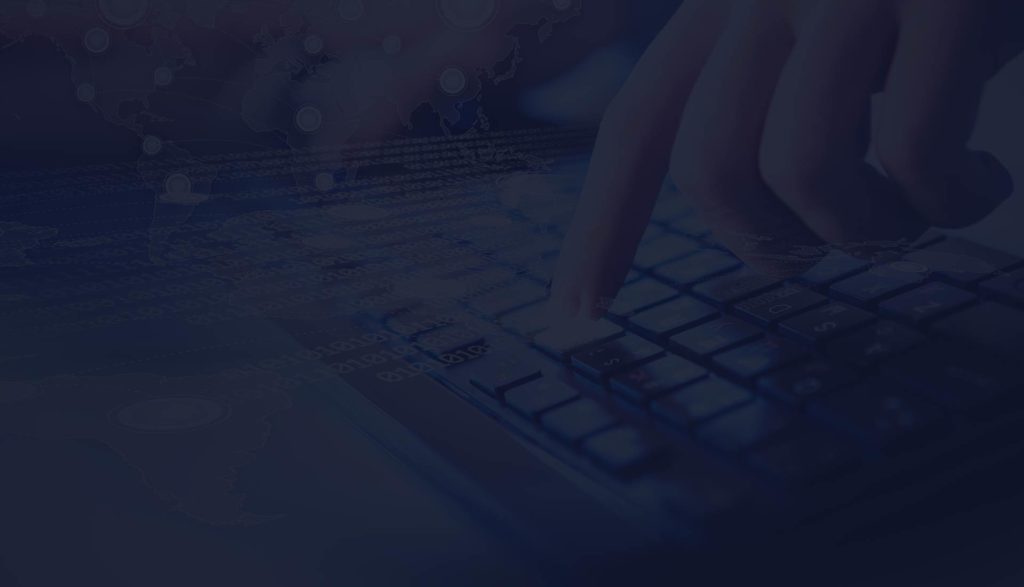 Ever heard of Thermo Fisher Scientific, the $52 billion biotech company? How about Jabil Circuit, the $5 billion electronics manufacturing company? Or Computer Sciences, the $10 billion IT provider?

With more than $13 billion in revenue each, these companies are all ranked higher in this year’s Fortune 500 than consumer tech companies (and household names) like Facebook (No. 242) and Priceline Group (No. 339). Sure, the top tech companies in the Fortune 500 include plenty that you would expect: Apple, Google, Amazon, and Microsoft. But it also includes many you wouldn’t: Micron Technologies, Western Digital, and Texas Instruments.

There are lessons here. First: The top tech companies in the Fortune 500, some known for triumphs in another era, still make a lot of money as diversified companies. Second: That the top of the list need not necessary reflect a major technological shift impacting the business world. Consider Uber; at a $50 billion valuation, the on-demand taxi company is more valuable than at least 70% of the Fortune500. But it’s not included in our iconic ranking because it’s privately held. (You’ll have to check out Fortune‘s Unicorn List for Uber’s cameo.) Like many well-funded startups, it’s in no hurry to executive an IPO—even with reports of billions of dollars in revenue that would likely place it on the Fortune500.

That’s not to say that innovation isn’t making an impact. The semiconductor industry, represented by eight Fortune 500 companies, is in a period of consolidation. The enterprise technology sector is shifting as cloud-based business models fall into favor. And the largest companies on the list—Apple, Google, Amazon, Microsoft—are holding tight by riding many or all of these trends at once.

HP’s $111 billion in annual revenue barely grew last year, which is why CEO Meg Whitman has announced plans to split HP into two separate businesses: HP Enterprise, which will sell enterprise infrastructure, software and services to businesses, and HP Inc., a consumer-facing seller of printers, computers and software. HP is large enough that both entities will remain in the top 50 Fortune 500 companies after the split, which is scheduled to occur by the end of fiscal 2015.

IBM has hit some struggles transitioning its on-premise server business to the cloud, watching its its $94 billion in revenue shrink 5.6% last year with profits falling by 27%. In a Fortune profile last year, CEO Ginny Rometty outlined her plan for the company’s transformation, which includes a push into cloud, mobile, and Watson.

Amazon’s momentum was called into doubt last year, for the first time in years, after it posted its biggest loss in years. Making matters worse, the company’s Fire phone was a massive disappointment, its cloud services faced competition from Microsoft, and the company got into a messy fight with book publisher Hachette. Still, with $89 billion in revenue, the company jumped six spots to number 29 on the Fortune 500 list this year.

Microsoft’s Azure cloud business has been a key earnings driver for the company as its software licensing and computing revenue declines. With $87 billion in annual revenue, the company jumped three spots to number 31.

Jumping six spots to number 40, the search giant-turned-moonshot-company grew revenue by 17.9% to $71 billion. Like all incumbent Internet players, Google’s core business is racing to catch up to the shift to mobile. But with $14 billion in annual profits, the company has plenty of wiggle room.

The computer chip-maker jumped one spot on this year’s Fortune 500 list to number 52, thanks to 6% revenue growth to $56 billion. The company has suffered from the slumping sales of personal computers, but has invested in growth areas like selling microchips to data center operators and cloud companies. The company is also betting on growth in “Internet of Things,” or connected devices.

Cisco fell five spots to number 60 this year, having lost 3% in revenue with a total of $47 million. In May the company announced SVP of worldwide field operations Chuck Robbins would replace CEO John Chambers, one of the longest-running tech industry CEOs. (Fortune recently profiled Chambers’ effect on the industry.)

Oracle made news earlier this year when the company announced CEO Larry Ellison would step down. Replacing him are co-CEO’s Safra Catz and Mark Hurd, but as Fortune argued at the time, it’s just business as usual for the enterprise tech company, which might not be such a good thing. As Adam Lashinsky wrote at the time: “Oracle has been egregiously late to embrace cloud computing, an entirely different business model for selling software that lets corporate customers use only what they need from remote computers rather than housing expensive software on their own premises.” At number 82, the company grew revenue 2.9% to $38 billion last year.

The chipmaker has experienced pressure in the last year to spin off its chip unit from its patent-licensing business. Qualcomm grew revenue 6.5% to $26 billion, with profits up 16.3%.

The online marketplace jumped eight spots to number 172. eBay’s revenue grew 11.6% to $18 billion. Later this year, the company will spin off its Paypal payments unit after prolonged pressure from activist investors.

Rumored to be planning to spit itself into two companies, Computer Sciences Corp. fell 44 spots to number 229. Revenue fell 14% to $13.2 billion.