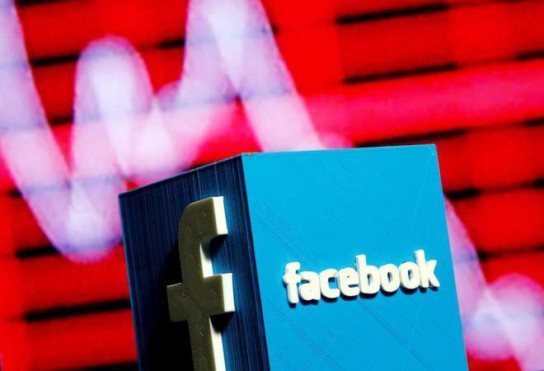 Facebook has a new headache when it comes to housing advertisements. The federal government has filed charges (via Axios) that the social media site violated the Fair Housing Act by allowing ads to discriminate against some protected groups.

The US Department of Housing and Urban Development (HUD) filed its complaint last week over the company’s advertising practices, something that investigative reporting and nonprofit groups have alleged for the last two years. In 2016, a ProPublica investigation revealed that anyone advertising housing could discriminate on the basis of race, and a year later, a followup investigation found that Facebook hadn’t solved the problem. The company had updated its advertising policies, but despite those updates, discriminatory ads still made it through the company’s review process.

As a result, National Fair Housing Alliance and other groups filed a lawsuit against the Facebook in federal court in March, alleging that company had violated the 1968 law by permitting advertisers to discriminate. The company said that the lawsuit was “without merit,” but in July, it signed an agreement with the state of Washington to remove the ability for advertisers to exclude specific groups, including race, religion, sexual orientation, and others.

Now, the federal government is addressing the problem. In its complaint, it alleges that “Facebook unlawfully discriminates by enabling advertisers to restrict which Facebook users receiving housing-related ads based on race, color, religion, sex, familial status, national origin and disability. Facebook’s ad targeting tools then invite advertisers to express unlawful preferences by suggesting discriminatory options, and Facebook effectuates the delivery of housing-related ads to certain users and not others based on those users’ actual or imputed protected traits.”

It goes on to outline that the company “enables advertisers to discriminate” by showing ads only to men or women, and not showing ads to users “whom Facebook categorizes as interested in ‘assistance dog,’ mobility scooter,’ ‘accessibility,’ or ‘deaf culture,” as well as users who list things like childcare, parenting, religious interests, or various countries.

HUD describes the practice as widespread across the United States and ongoing, and notes that it’s impacted an “undetermined” number of aggrieved users. A Facebook spokesperson told Axios that “there is no place for discrimination on Facebook; it’s strictly prohibited in our policies. Over the past year we’ve strengthened our systems to further protect against misuse,” and that the company will “respond in court; and we’ll continue working directly with HUD to address their concerns.”