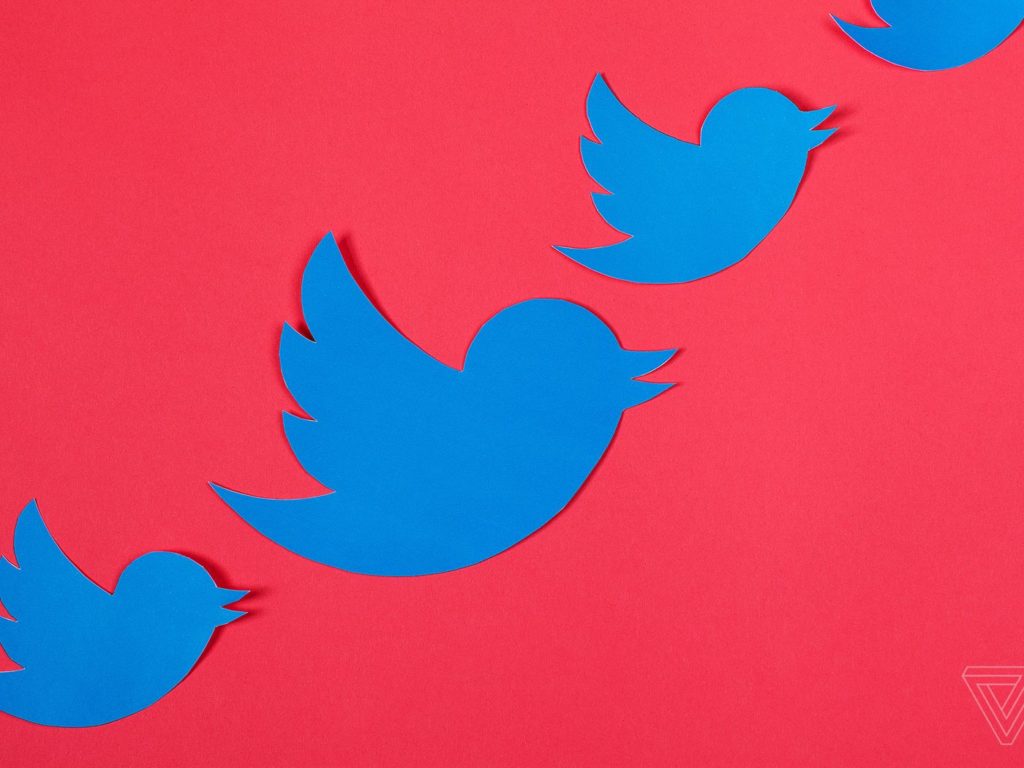 Twitter is promoting more news links in your timeline

Twitter is giving more prominence to links tweeted by your network, and it’s starting to group tweets that mention a link together on your timeline. The feature has come to iOS and Android devices as well as Twitter’s web platform, the company confirmed to BuzzFeed.

The move comes as part of Twitter’s shift in focus to surface more news through your timeline and Moments. Twitter started getting listed under the news category in the App Store in 2016 instead of the social networking category. It has started airing live news shows in the home timeline, and it often compiles viral tweets together into stories through its Moments tool.

This is a similar feature to what Facebook already does with links that multiple friends are sharing. But what’s interesting about Facebook’s relationship to news is that it recently changed its algorithms to favor local publishers over national publishers. It would appear based on Twitter’s latest update that the company is trying to walk a different path than Facebook. We’ve reached out to Twitter for more information.