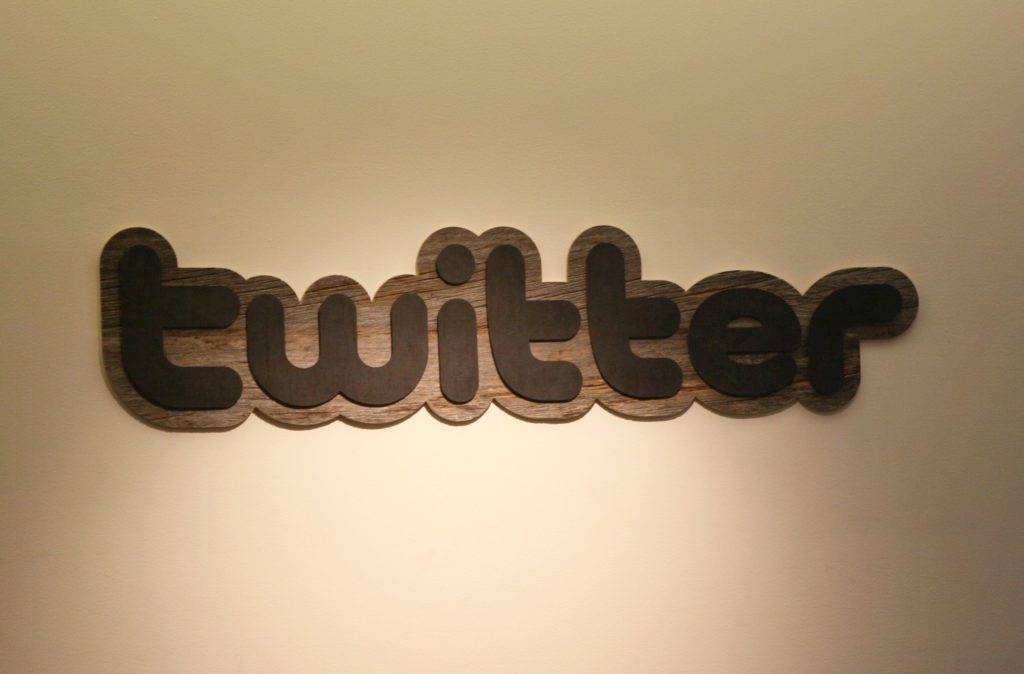 Twitter on Friday introduced “Timestamps” – a new feature that will make it easier for its users to share a key moment from long, live videos.

At times, people want to draw attention to the specific moment in a live video that made them think or made them laugh.

Previously, they could only Tweet an entire live video which made it difficult to discuss what matters most, the company said in a statement.

“Twitter observed that people were tweeting with the specific time in the video directing others to the part they wanted them to watch,” the company added.

To use the feature, users need to just tap to share a live video.

It will then pop up and they can use the scroll bar to select the time they want the followers to start watching.

Those seeing the tweet will start watching at the time within the video the user shared.