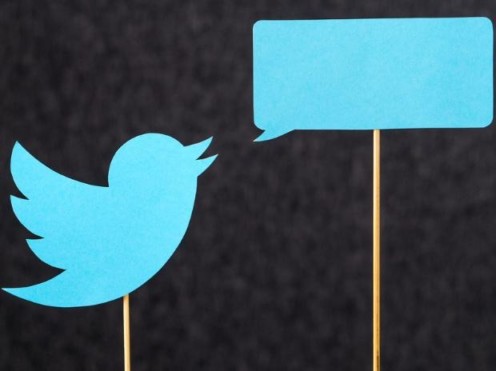 Chief Editor July 25, 2018
Twitter said Tuesday it had removed more than 143,000 apps from the messaging service since April in a fresh crackdown on “malicious” activity from automated accounts.
The San Francisco-based social network said it was tightening access to its application programming interfaces (APIs) that allows developers to make automated Twitter posts.

“However, recognizing the challenges facing Twitter and the public — from spam and malicious automation to surveillance and invasions of privacy — we’re taking additional steps to ensure that our developer platform works in service of the overall health of conversation on Twitter.”

Johnson offered no details on the revoked apps, but Twitter has been under pressure over automated accounts or “bots” which spread misinformation or falsely amplify a person or political cause.

“We do not tolerate the use of our APIs to produce spam, manipulate conversations, or invade the privacy of people using Twitter,” he said.

“We’re continuing to invest in building out improved tools and processes to help us stop malicious apps faster and more efficiently.”

As of Tuesday, any developer seeking access to create a Twitter app will have to go through a new application process, providing details of how they will use the service.

“We’re committed to supporting all developers who want to build high-quality, policy-compliant experiences using our developer platform and APIs, while reducing the impact of bad actors on our service,” Johnson said.

Automated accounts are not always malicious — some are designed to tweet our emergency alerts, art exhibits or the release of a Netflix program — but “bots” have been blamed for spreading hoaxes and misinformation in a bid to manipulate public opinion.