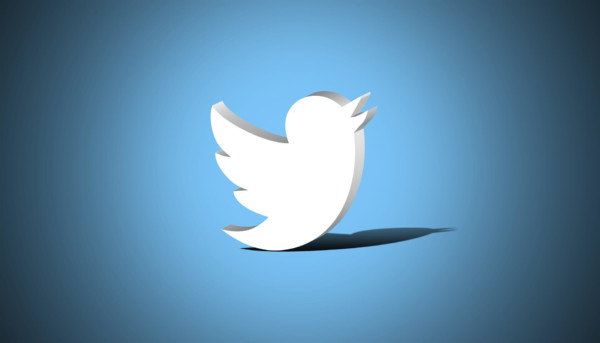 In December, the company announced the enterprise general availability.

San Francisco: Twitter has announced that its new Account Activity API is now available to developers and its legacy services will retire on August 16 and not June 19 as earlier reported.

In December, the company announced the enterprise general availability.

“Today we`re excited to announce the Account Activity API is now generally available to all developers through our developer portal,” the micro-blogging platform said late on Wednesday.

“We did so as part of our efforts to improve the developer experience and provide a sustainable way to help businesses engage with those looking to connect with them,” Twitter said in a blog post.

“As we retire aging APIs, we have no plans to add these capabilities to Account Activity API or create a new streaming service for related use cases,” it added.

The Direct Message endpoints on the “REST API” have been replaced with more functional endpoints.