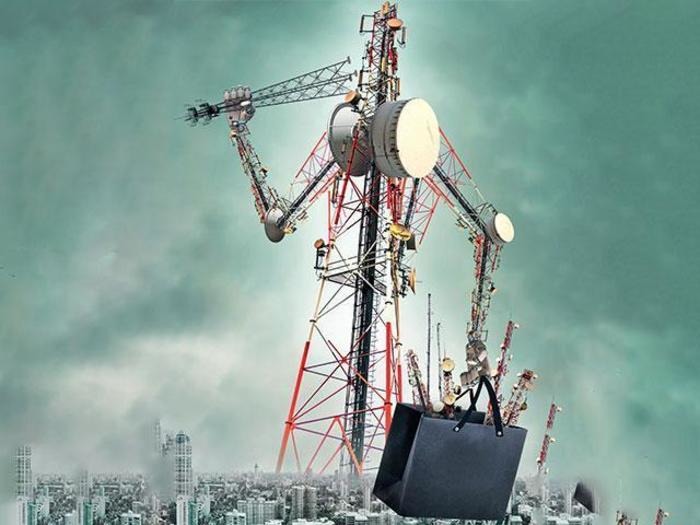 The Justice Department has asked Judge Richard Leon, who is hearing the testimony, to order the companies to abandon the $85 billion deal on the grounds that it is illegal under antitrust law.

Coleman Breland, who negotiated distribution contracts for Turner for more than two decades, testified about a series of instances in which the movie and TV show maker threatened to “go dark,” essentially cutting off access to content for various cable providers.

Breland acknowledged that Turner’s leverage in contract talks was the ability to cut off access to content, adding “usually blackouts are temporary.” Breland is still with Turner but is now president of content experiences, TCM and FilmStruck.

The U.S. government has argued that AT&T, which owns pay TV service DirecTV, would have more leverage to raise prices by owning Time Warner and would have less incentive to avoid “going dark” because its DirecTV subsidiary could win over rivals’ irritated subscribers.

By threatening to go dark, Time Warner was able to get higher rates, convince pay TV companies to take more channels and make sure those channels were offered on a “basic” tier rather than an optional one, Breland acknowledged under questioning.

Cable One lost subscribers after a Turner blackout in 2016, Breland acknowledged although neither he nor the Justice Department’s lawyer Dylan Carson said how many.

Breland argued that the aggressive negotiations with carriers between 2013 and 2017 were because the company was trying raise rates that they felt were too low. “We viewed that as a catch-up period for us to get back where we should be,” he said.

Breland’s successor, Richard Warren, Turner’s president of content distribution, testified Monday to discuss an email that he sent regarding negotiations with DISH in which he noted the company’s subscriber losses following a previous blackout and added: “What this means is that we have massive power here.”

But Breland also argued that there was a high cost to Time Warner to going dark. He estimated that Turner lost $30 million in licensing fees and advertising revenue when it was dropped DISH for a month in 2014 when they could not reach a contract.

“I lose money the minute I go dark, and I also get a share of the blame in the eyes of the subscribers,” he told the court.

Breland also noted that Time Warner and other content makers faced competition online from Netflix, Amazon and others. “They are very impressive competitors that want to pull eyeballs away,” he said.

The trial, which is taking place in the US District Court in Washington, is expected to take six to eight weeks.