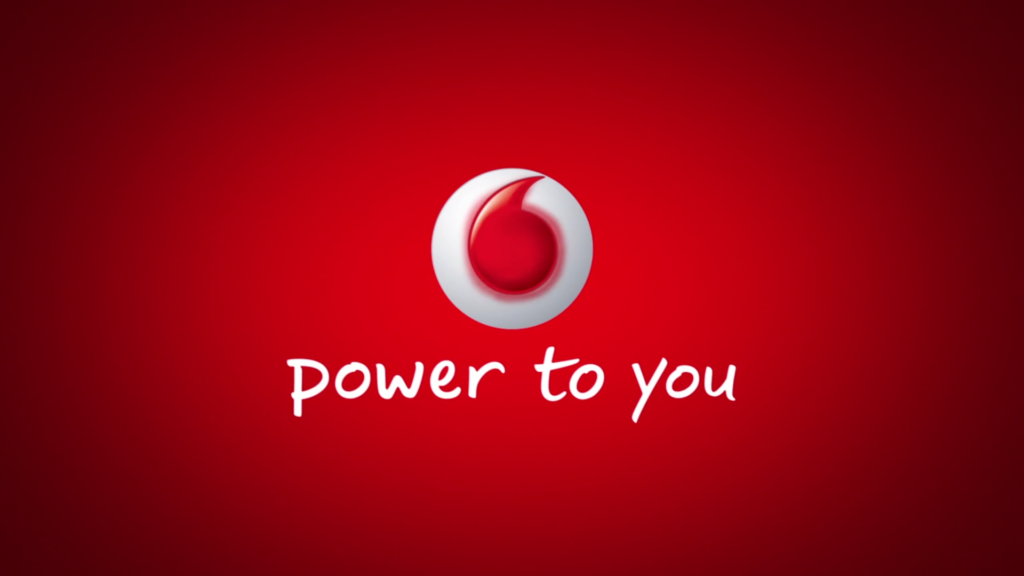 NEW DELHI: Vodafone India said that Internet of Things is one of the fastest growing segments within its enterprise business, and it is planning to launch global use cases to further grow the business, having deployed some smart city projects in Pune and Kolkata.

“We have worked with several enterprises on myriad use cases for IoT…the evolution of our IoT solutions in India has been an exciting journey for us and we can now deliver end-to-end solutions for the most demanding enterprise customers…we call this approach SuperIoT,” Nick Gliddon, Director, Vodafone Business Services, told ET. “Having launched Narrowband IoT in select European markets, we are evaluating it for the Indian market as well.”

Vodafone’s Super IoT is a comprehensive set of communication solutions that spans the whole deployment stack, right from the device and connectivity to data platform and application development.

Gliddon said that the company is seeking to bring global use cases to the Indian market that can deliver tangible business impact for its local customers. “We are keenly evaluating use cases for sectors like automotives, manufacturing, healthcare, retail and smart cities, and will look at building those in India.

In India, enterprise services, especially IoT are being considered as a significant revenue driver for telecom service providers, which are now seeing a fall in revenues coming from consumer mobility services like voice and data. Bharti Airtel, BSNL, Tata Docomo and Reliance Communications are some prominent players in the enterprise space of the country, while 4G entrant Jio has joined the bandwagon by launching the country’s first narrowband IoT network, but is yet to further catalyse the space.

“Telcos have a critical role to play in the enterprise value chain, which is expected to grow at a healthy pace in the next 5 years. Considering the cut-throat competition in the Indian telecom industry, IoT services provide tremendous opportunities for business and revenue growth for telcos,” Gliddon said.

The executive added that “to gain a competitive edge, telcos must up their ante by providing more than just connectivity, and looking at the bigger picture with a transformational business model.”

“For embracing IoT should be the focus areas for telcos to cash in on the IoT opportunity effectively. Indian telcos should now actively look at forming new partnerships, developing user-friendly platforms, providing enhanced services, and adopting a consultative approach to enterprises,” Gliddon further added.

Within the IoT space, Vodafone is now targeting both industrial and consumer segments. “Globally, we are at the forefront of these advances, having developed Industry 4.0 solutions for both smart buildings and factories. Consumer IoT space is evolving thanks to increasing awareness about the convenience and simplicity of connected devices,” Gliddon said.

The executive said that with the confluence of big trends like increased connectivity, ubiquity of devices, omnipresence of sensors, and bigger usage of big data and analytics, the time is ripe for IoT to start making its impact felt across sectors.

The success of emerging technologies like IoT depends on the reliability and strength of a telecom network. Driven by the increasing adoption of digital, rapid smartphone penetration, improved data and broadband connectivity and rising awareness of evolving technologies, India is becoming the fastest growing telecom market, providing numerous opportunities in the IoT space to both global and domestic players, analysts say.

In the IoT segment, various verticals are demanding robust cloud capabilities in addition to stable, secure connectivity, which telcos must provide to push revenues from IoT business, Gliddon said

“As a global telco in the world, we have more than 86% coverage with fall back from 4G to 3G to 2G. Our Managed IoT Connectivity Platform adds an extra layer of security to the solution.”