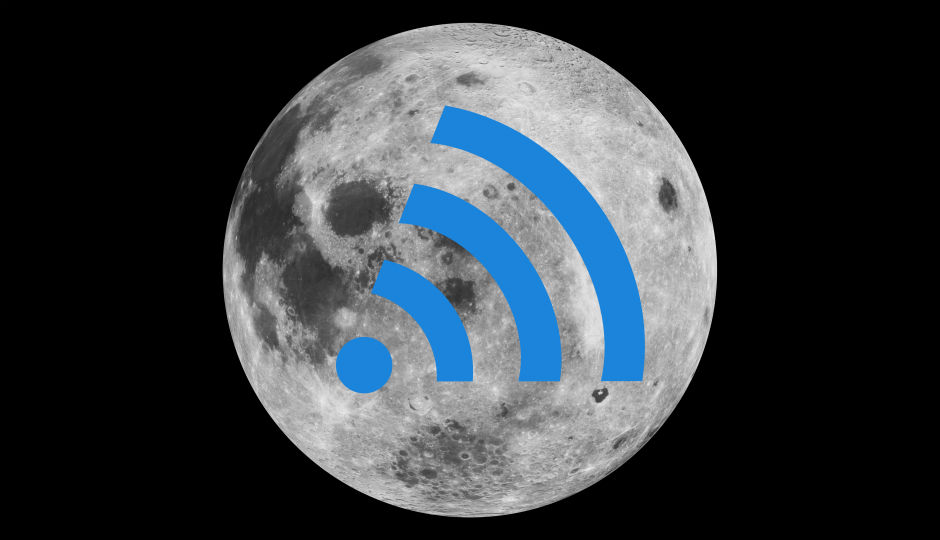 Vodafone, Nokia are bringing 4G connectivity to the Moon

It looks like Vodafone and Nokia are going to a place where no telecom operator has gone before, the Moon. Berlin-based company, PTScientists is working with Vodafone Germany, Audi and Nokia to achieve its goal of being the first privately-funded Moon landing.

Vodafone will leverage its expertise to setup the 4g network on the Moon, while Nokia Bell Labs is tasked with the goal of developing a “space-grade Ultra Compact Network that will be the lightest ever developed.” Audi will develop the two lunar quattro rovers. The rovers will use the 4G network to connect to a base station in the Autonomous Landing and Navigation Module (ALINA). This would allow the rovers to communicate and transfer scientific data along with HD video.

Vodafone’s press release notes that its testing has indicated that the base station should be able to broadcast 4G using the 1800MHz. This would then be used to send back live HD video feed of the surface of the Moon. This will then be broadcast all over the globe through a deep space link that connects with the PTScientists’ server back at the Mission Control Center in Berlin. It is noted that a 4G network is “highly energy efficient” as compared to analogue radio.

The Moon mission is scheduled to launch in 2019 aboard the SpaceX Falcon 9 rocket. The two Audi lunar quattro rovers will approach and study the Apollo 17 lunar roving vehicle that was launched by NASA back in 1972.

Robert Böhme, CEO and Founder of PTScientists, said: “This is a crucial first step for sustainable exploration of the solar system. In order for humanity to leave the cradle of Earth, we need to develop infrastructures beyond our home planet. With Mission to the Moon we will establish and test the first elements of a dedicated communications network on the Moon. The great thing about this LTE solution is that it saves so much power, and the less energy we use sending data, the more we have to do science!”

Meanwhile, many of us still struggle to get 4G network connectivity in certain corners of our rooms…