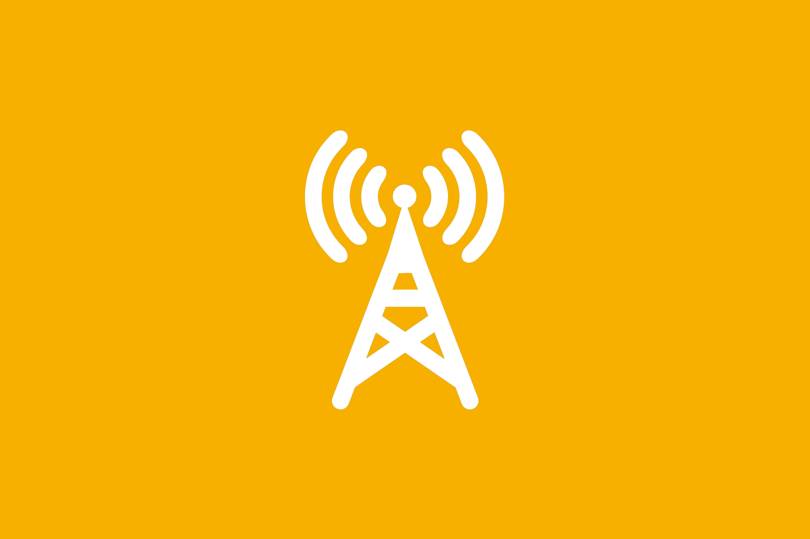 What is 5G and when is it coming to the UK?

Extremely fast mobile data connections are currently being trialled around the world, but might still take a while to make it to our phones

Super-fast mobile streaming could be just around the corner. Network providers around the world are already gearing up to test 5G networks throughout 2018, with the first 5G-ready smartphones expected to be released early next year.

If everything goes to plan, the idea is that 5G will bring us broadband-equivalent download speeds over mobile networks. That would mean no more waiting ages for videos to buffer or web pages to load and make it easier for things like driverless cars to transfer vast amounts of data really quickly. If you can get a mobile signal, of course.

But don’t start thinking about trading-in your old-fashioned 4G device just yet – it’s still not clear which manufacturers and networks will upgrade to 5G first, or how long it’ll take. In the meantime, here’s everything you need to know about the slow shift to 5G.

What is different about 5G?

When they arrive, 5G networks will be able to handle more data and connect more devices simultaneously and do this all at much faster speeds than is possible using existing technology. While current 4G download speeds max out at around 50 megabits per second – and in reality usually have speeds much lower than this – 5G networks have been demonstrated that run at up more than 100 times that speed.

In theory, this means that with a good 5G connection, you’d be able to stream a 4K video straight to your smartphone with no lag at all. 5G networks can also handle loads of devices at one time, which makes it particularly handy for connecting together lots of Internet of Things devices in smart buildings and cities.

Why is it so much faster than 4G?

All our existing mobile networks use radio waves, but 5G is faster because it uses bits of the electromagnetic spectrum that aren’t currently being used by other kinds of network. New developments in receiver and transmitter technology allow 5G networks to communicate using very high and very low frequency waves which, until recently, was impossible using existing technology.

When will we get 5G?

Right now, there’s not a single 5G-ready smartphone on the market, but Samsung, LG, Sony, HTC and 14 other phone manufacturers have already announced that they’re working with the chip manufacturer Qualcomm to bring out 5G-ready devices in 2019.

We won’t see 5G devices until next year, but its time has finally come

Of course, a 5G-ready device isn’t much good without a network for it to connect to. Thankfully a wide spread of mobile manufacturers, including Vodafone, Verizon and AT&T are already trialling 5G networks powered by Qualcomm’s Snapdragon X50 50 Modem. While some operators, such as AT&T, are hoping to develop full 5G networks by the end of 2018, others are taking a slower approach. Vodafone has plans to start by trialling radio towers that transmit 4G and 5G before it considers switching over to full-5G networks. These dual towers have the benefit of offering the reliable range and coverage of 4G while adding the huge speed increases that come with 5G.

Whether we’ll actually see 5G connections in 2019 is another matter entirely. It’s likely that we’ll have 5G-ready devices a while before network providers are ready to actually roll out widespread coverage, so it may be some time before you actually connect to a 5G network in the real world.

Recently, however, the pace has started to pick up. In December 2017, the organisation that governs cellular standards, the 3GPP, signed off on a universal standard, called 5G NR. This meant that after years of debate on what 5G would look like in the real world, the industry had finally come to a consensus on how it should be delivered. Now it’s just got to make it happen.