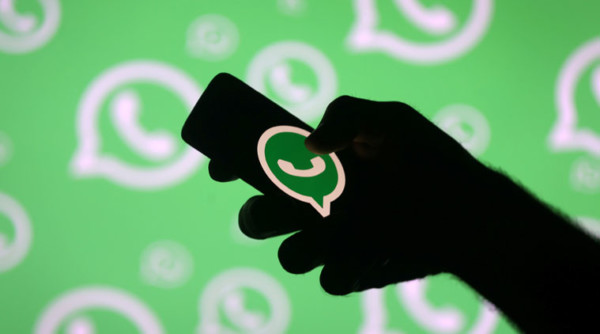 WhatsApp backups will no longer count against Google Drive storage

WhatsApp has partnered with Google, which will ensure that backups of the messaging app do not count against your data storage space on Google Drive. The partnership will come into effect on November 12, after which WhatsApp users will be able to backup their chats and data on their Drive account without it occupying their Google Drive storage quota.

According to a report by XDADevelopers, Google has already started sending emails to its users who have their WhatsApp accounts linked to Google Drive for backups, announcing the new agreement between both the companies.

The messaging app is also recommending that users manually back up their data before November 12, 2018 in order to avoid any loss. Users can manually backup their WhatsApp data by going to Settings>Chat>Chat Backup and do a backup of their chats. WiFi is recommended for all data backups.

On Android users have the option of backing up their chats and media to Google Drive. If one changes their Android phone they can restore the data when setting up WhatsApp on a new phone. However, the Gmail account needs to be the same, as the one to which the data was backed up in order for the restoration to be successful.

According to XDADevelopers, users have been advised to take a manual backup of their chats before October 30, so that the risk of backup removal is negated. It also added that this new agreement is currently not in effect and will go into effect on November 12. However, many users will be able to view quota benefits earlier.

Also keep in mind that WhatsApp chats and messages which are stored on Google Drive are not end-to-end encrypted.