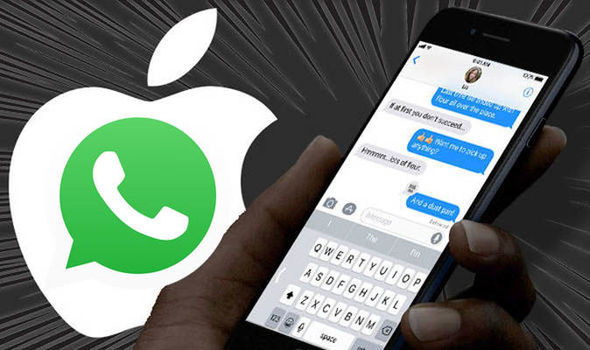 A new bughas been reported in WhatsApp, which is creating problem for its users. The bug allows blocked accounts to send messages to those who have blocked them.

The WhatsApp accounts blocked by users are somehow able to send messages to the users who have blocked them. The company has not yet acknowledged the issue and there is no fix available right now. However, users can do one thing in order to avoid messages from their blocked contact. They first have to unblock a blocked contact and then again block them to avoid receiving messages from them.

Apart from sending messages because of the bug, the blocked users will also be able to read the status and profile information of the users who have blocked them. The bug has been discovered on both Android and iOS versions of the app.

Last week, WhatsApp rolled out some new features and improvements to WhatsApp group. In an official blog the company said, “Groups have been an important part of the WhatsApp experience, whether it’s family members connecting across the globe or childhood friends staying in touch over the years. There are also people coming together in groups on WhatsApp like new parents looking for support, students organizing study sessions, and even city leaders coordinating relief efforts after natural disasters. Today, we’re sharing improvements that we’ve made to groups.”