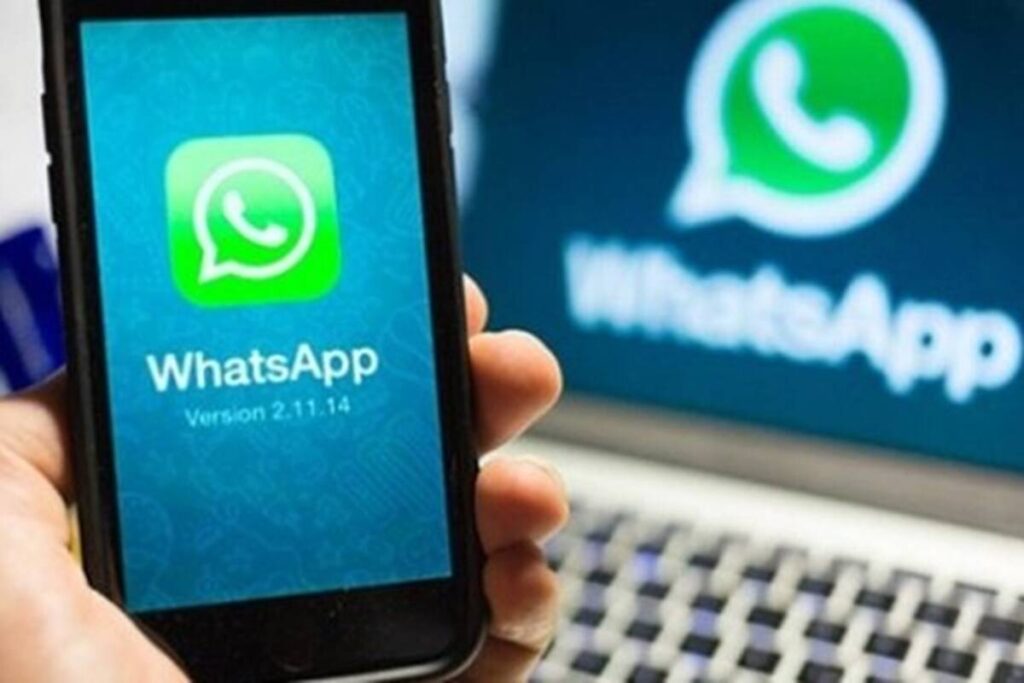 WhatsApp is working on a Communities feature amid privacy concerns, according to a report.

According to latest WABetaInfo findings, there is accumulating evidence that WhatsApp is working on a Communities feature for Groups. XDA Developers first noticed the feature in October.

The Communities feature, according to WABetaInfo, appears to provide admins more control over Groups, including the option to form smaller groups within Groups, similar to how channels function within a Discord community.
According to the WABetaInfo report, Group admins may be able to use a Community Invite Link to invite new users and message other members. While there is currently no word on how the chats will appear, WABetaInfo said that end-to-end encryption looked to be in place.

WhatsApp also appears to have used subtle design to differentiate Communities talks from standard Group chats. The community icons will be square with rounded corners, a characteristic that the Meta-owned platform accidentally introduced in October before promptly deactivating. There’s also no hint on when the Communities feature would be available on WhatsApp.

WhatsApp’s Communities feature is considered as an attempt to catch up to rival messaging apps like Signal and Telegram.

Users were outraged by WhatsApp’s revised privacy policy earlier this year. There were concerns about the data that the messaging app might share with its parent firm, Facebook, which has since been rebranded as Meta. This resulted in a large flight of users to messaging apps like Signal and Telegram. When Meta’s suite of apps went down last month, Telegram gained a whopping 70 million subscribers.

Facebook recently declared that it would no longer utilise its patented facial recognition software to identify faces from images and videos, despite facing privacy-related complaints for the past three years. Face recognition technology has sparked ethical concerns, with activists citing concerns about racial bias, accuracy, and privacy.

Facial recognition algorithms were less accurate at distinguishing Asian and African-American faces, according to a US government study published in 2019.