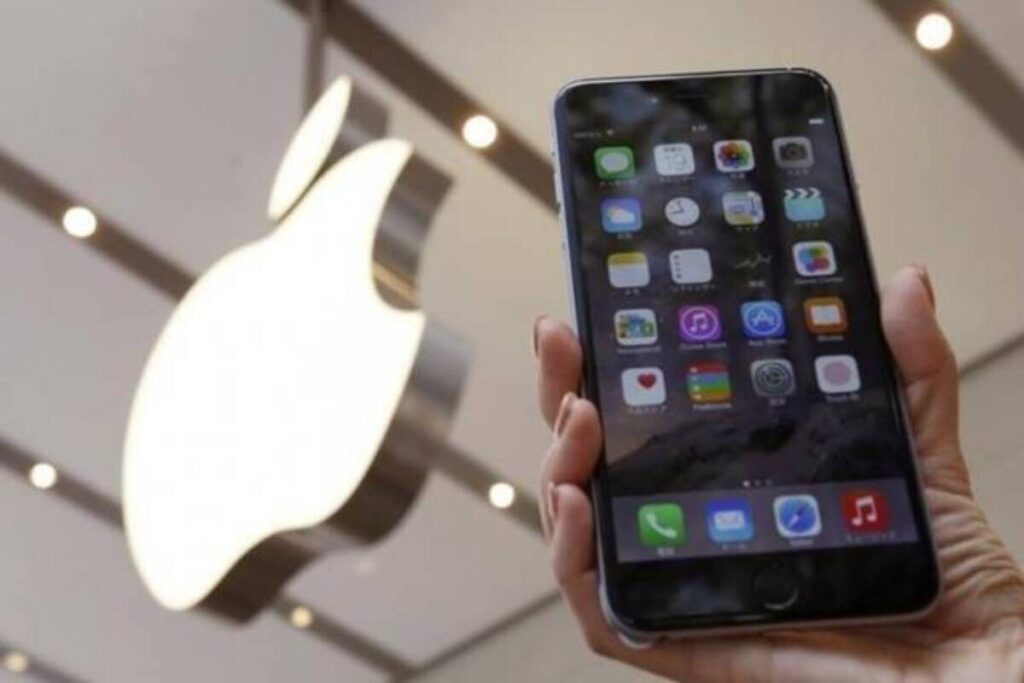 Why does Apple not allow you to install third-party apps on your iPhone?

When it comes to data security and privacy, Apple has unquestionably been a leader. The IT giant has ensured that iPhone users are mostly immune to everyday ransomware and adware that pops up as cybercriminals try to target smartphone users. The business makes every effort to keep iPhone customers as protected from these dangers as Android users. The corporation has now issued a 28-page report outlining how it safeguards its consumers’ data, among other things.

There has been a lot of discussion over iPhone sideloading methods. Apple has been questioned numerous times about why it does not allow third-party apps to be downloaded on the iPhone. The word for this activity is’sideloading,’ and it is very widespread among Android smartphone users. “Supporting sideloading through direct downloads and third-party app stores would jeopardise the privacy and security safeguards that have made iPhone so secure, and expose users to major security risks,” Apple stated.

According to the survey, over the last four years, Android devices have been found to have 15 to 47 times more malware than iPhones. People have the impression that iPhones are safer than Android phones. While the statement isn’t totally accurate, it is accurate on some levels. Most cybersecurity experts consider it to be safer as well.