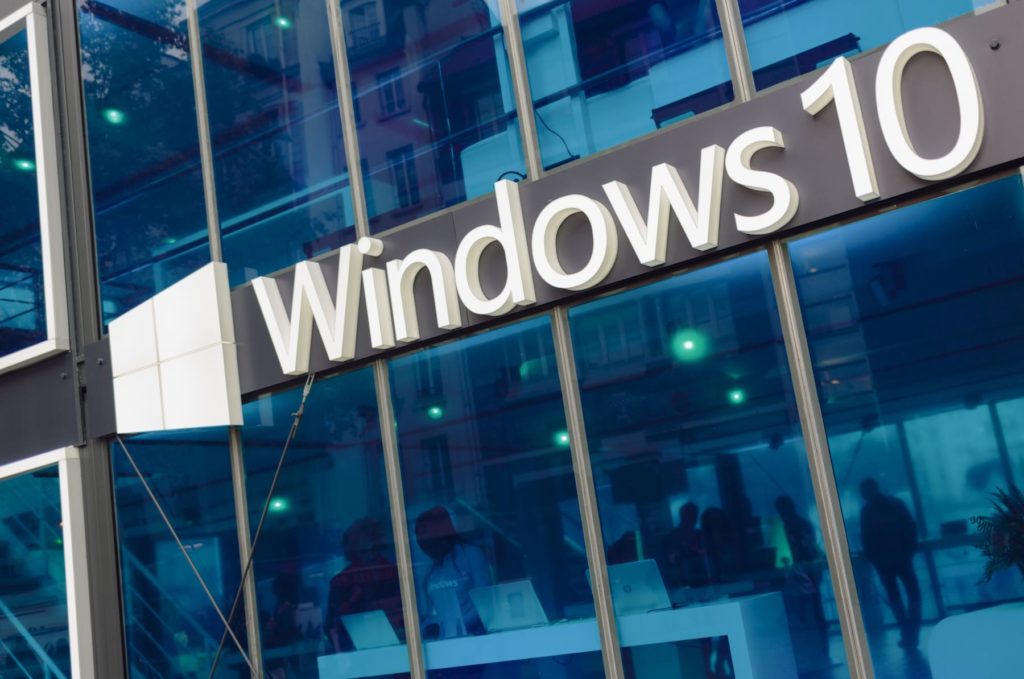 Windows 10 on ARM will have these limitations

Microsoft announced Windows 10 for ARM-based devices back in December, but little information was provided about its limitations.

Spotted by Paul Thurrott, Microsoft accidentally published a full list of its limitations last week. The list has since been removed, but not before it was cached.

Windows 10 on ARM has the following limitations:

Windows 10 for ARM is Microsoft’s attempt to combat the rise of Chromebooks with similar all-day battery life and ‘instant on’ functionality. The low power nature of these devices requires some trade-offs.

While it’s not been noted in the documentation, Microsoft is working on support for x64 desktop apps for a future release.