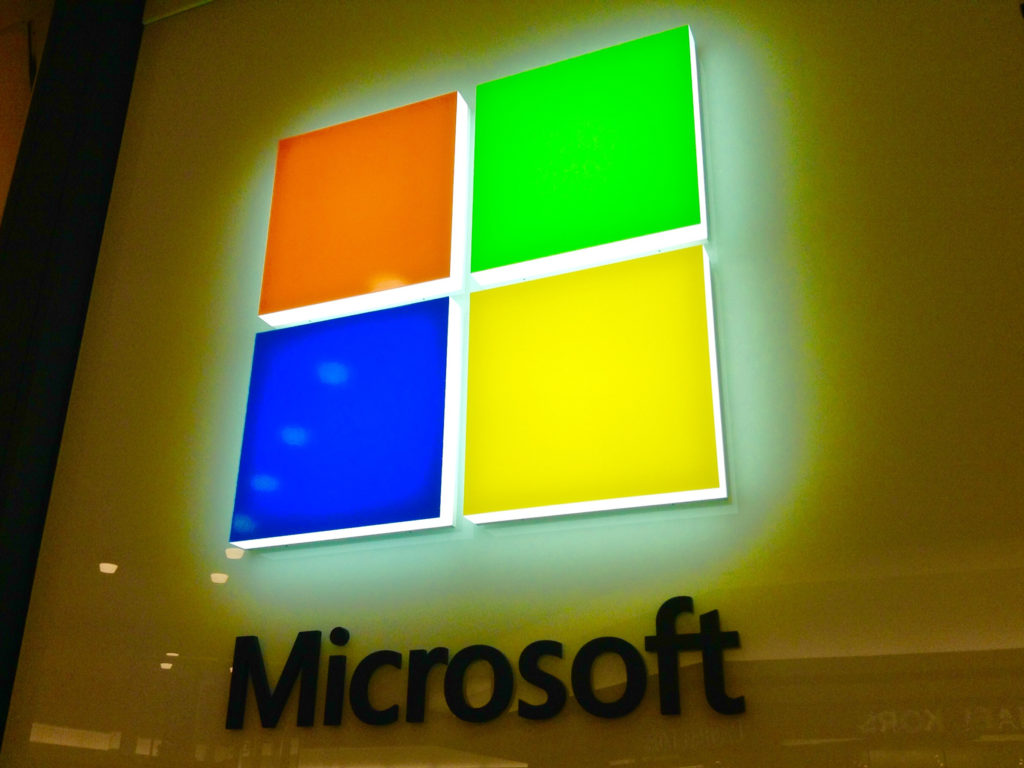 Microsoft announced today that it will launch the next major release of Windows Server later this year with better support for hybrid workloads, Linux workloads, and hyper-converged infrastructure.

This release will succeed Windows Server 2016, which was made generally available in October 2016. While Microsoft moved to twice-yearly updates for Windows Server starting last year, the company bundles those changes into a long-term servicing channel once every two or three years for administrators who prefer less frequent releases.

Those companies that haven’t moved over to the semi-annual channel will get their first taste of Windows Server’s Linux and Kubernetes support, which are currently in beta.

Windows Server 2019 will make it easier to connect on-premises software with Microsoft cloud services like Azure Backup, Azure File Sync, and disaster recovery. It’s part of Microsoft’s broader vision of on-premises hardware running its server software as edge nodes for the company’s cloud, allowing administrators to ferry workloads back and forth between private and public environments.

Developers and administrators interested in using containers for their applications have new features to look forward to. Microsoft plans to reduce the size of its Server Core container image to roughly 1.7GB, compared to its current size of 5GB. That smaller size will make it easier to run more efficient workloads, and answer customers who have been clamoring for more streamlined images.

In addition, Microsoft said that it will improve the experience of running the popular Kubernetes open source container orchestration software on top of Windows Server with this new release. Right now, Windows Server’s support for it is in beta, and Microsoft plans to significantly improve compute, storage, and networking of clusters running on top of that software.

The update is also supposed to provide several enhancements for Linux workloads, including support for running workloads with the open source operating system inside Shielded Virtual Machines, which offer customers an execution environment that should protect against malicious or compromised administrators. Microsoft also committed to helping customers move their Linux scripts to Windows Server 2019, with improved support for OpenSSH, Curl, and Tar.

In addition to the Linux security updates, Microsoft is also embedding Windows Defender Advanced Threat Protection into Windows Server 2019, which is supposed to help its customers more easily discover and remediate security breaches before they turn into massive problems.

Right now, Windows Server 2019 is available for IT administrators to test through Microsoft’s Windows Insider Program. It’s slated for release during the second half of 2018 to the long-term servicing channel, along with a corresponding update for the semi-annual channel. Microsoft plans to make more details about all these updates available in the coming months.