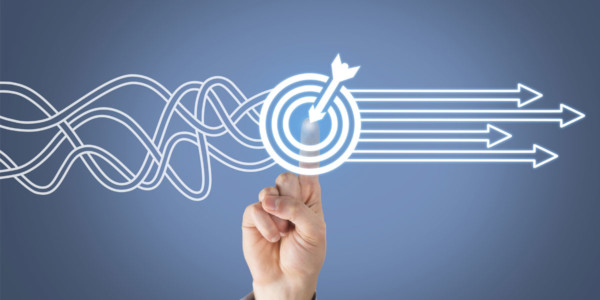 The Wireless Broadband Alliance (WBA) has outlined requirements for cross-network IoT device roaming – while addressing the necessity to come up with a dynamic method for IoT devices to hunt for a computable network and automatically roam at scale without interruption.

The whitepaper from the alliance focuses on the general needs to allow IoT devices to establish connection with a non-home access network, fruitfully authenticate, enable accounting and facilitate subsequent billing, while considering the potential threats related to security and scalability.

“IoT Interoperability: Dynamic Roaming” aims to build a foundation for IoT roaming, demonstrating the value and opportunities to boost the functionality for extant technologies by using the WBA’s Wireless Roaming Intermediary eXchange (WRIX) specification, in areas like invoicing, security and automation, authentication as well as financial and data clearing.

Tiago Rodrigues, general manager of the WBA, said: “Cross-network device roaming is becoming increasingly important to fulfil the vast scalability requirements of the IoT. Yet deploying IoT roaming services is no easy feat, and the process will take several years. The industry must work together, which is why the WBA is advocating the use of WRIX to provide industry-wide standards for service providers. Having identified several areas where the framework can be enhanced, the WBA is now working to evolve WRIX to increase its capabilities, longevity, and industry value to support IoT roaming use cases.”

Organisations can make their networks ready to facilitate seamless, simple, and secure IoT connectivity for customers by using the WRIX specification as roaming guideline. The paper has underscored multiple areas in which WRIX can be employed or enhanced to tackle the immediate threat of massive scalability.