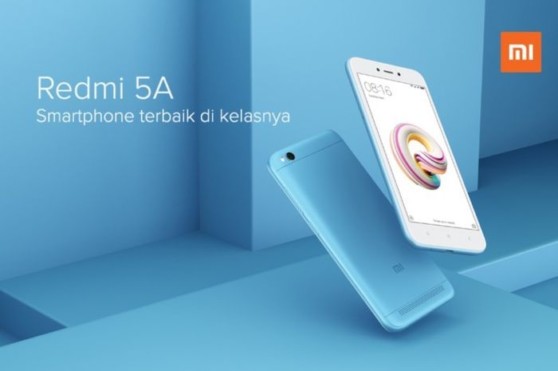 Xiaomi Redmi 6A Vs Redmi 5A: Every difference that you wanted to know

Xiaomi launched, what it calls the ‘Desh ka Smartphone’ or the ‘smartphone for India’ aka the Redmi 5A in India in November last year at a starting price of Rs 4,999 for the base 2GB RAM/16GB storage version, going all the way to Rs 6,999 for the top-end 3GB RAM/32GB storage version. Just like the Redmi 4A that came before it, the Redmi 5A has also hit the sweet spot as far as value for money proposition is concerned. No other phone has been able to come close.

Quite obviously then, interest around its successor is, noteworthy. Xiaomi has now launched the Redmi 6A in China. One look at its design and spec sheer, you’re bound to say, this does not look like an ultra-affordable phone. The Redmi 5A didn’t look like one either. But the most important aspect of the Redmi 6A is its modern design. The Redmi 6A, should Xiaomi launch it in India anytime soon, would be the cheapest phone to come with an 18:9 near edge-to-edge screen.

Here’s a closer look at the Redmi 6A and Redmi 5A and everything that they bring to the table:

1. Both the Redmi 6A and Redmi 5A have all-plastic bodies. Both the phones don’t have a fingerprint scanner. Only this time, Xiaomi is making the design of its cheaper phone in line with the slightly more premium Redmi 6. The Redmi 6A looks a lot like the Redmi 6 front as well as from the back, with minor differences here and there.

3. The Redmi 6A comes with a 2.0GHz MediaTek Helio A22 processor. The Redmi 5A is powered by a 1.4GHz quad-core Qualcomm Snapdragon 425 processor.

4. The Redmi 6A comes with 2GB RAM and 16GB storage which is expandable by up to 256GB via a micro-SD card slot. The Redmi 5A, is available in two versions in India, 2GB RAM.16GB storage and 3GB RAM/32GB storage. Expandable storage is supported.

5. Both the phones come with a single 13MP rear camera and a 5MP front camera.

6. The Redmi 6A runs Android 8.1 Oreo-based MIUI while the Redmi 5A ships with Android Nougat-based MIUI.