Amazon’s Alexa can now be set as your default personal assistant on Android phones and accessed through holding down the home button, as a user on Reddit pointed out. Previously, you were only able to swap in Microsoft’s Cortana as the default voice assistant on Android devices.

Setting up Alexa on Android is going to vary depending on which device you have but the general gist is that you update the Alexa app, then head into your phone’s settings under the category for “Assist apps” and change your selection.

Alexa’s functionality on Android is still pretty limited. Alexa can’t pull up maps or make native calls, although it can do a quick Google search. There are also fewer options for summoning Alexa than there are for Google Assistant: you can’t activate Alexa through saying its name or by squeezing your phone. 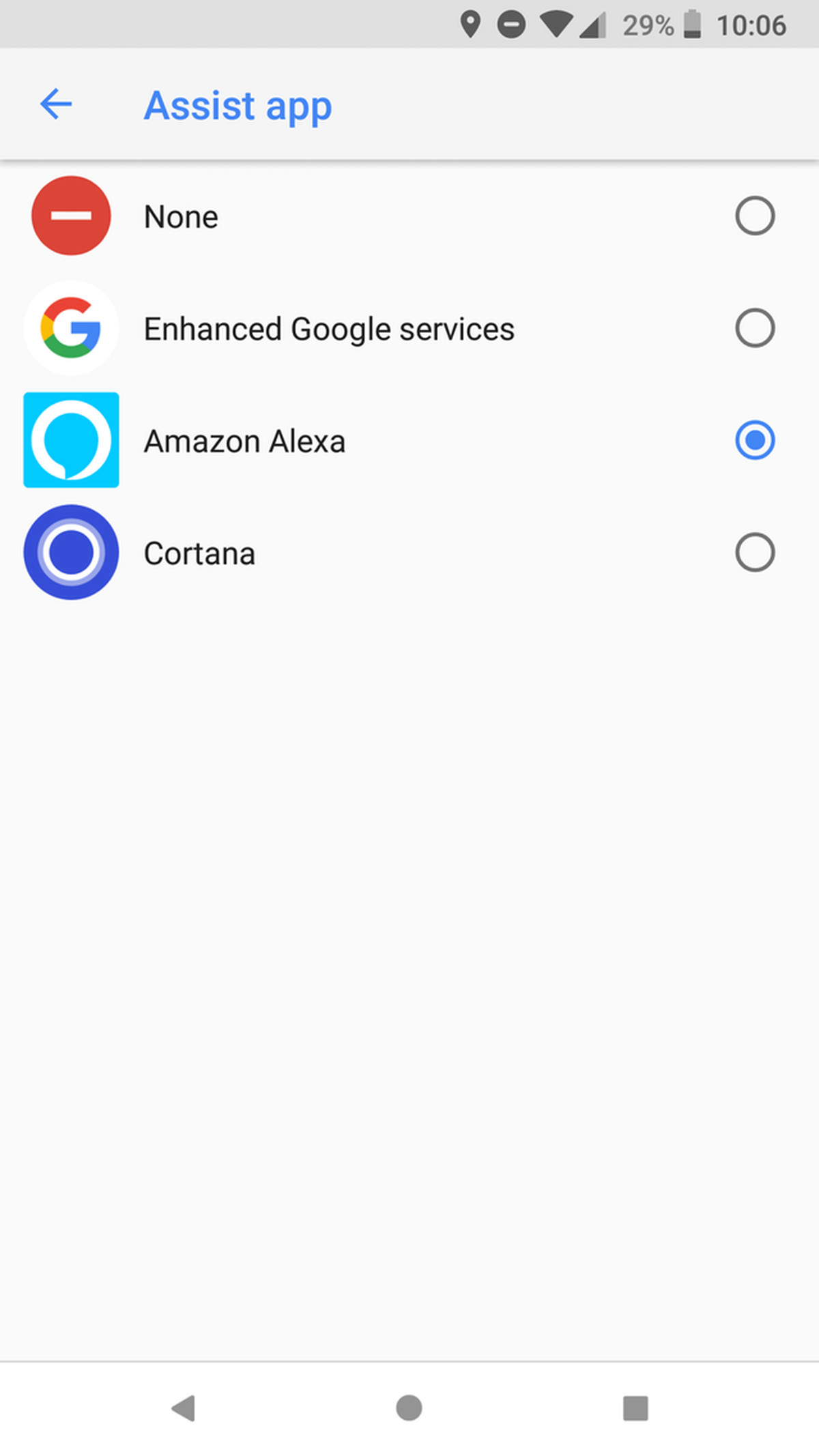 Continental bags first order for high-performance computer from CV sectorContinental claims it will complete this order from a major European commercial vehicle manufacturer using its extensive telematics expertise, which it has already demonstrated in the passenger car market. Last year, the company made history by being the first to mass-produce a high-performance computer with software. For Volkswagen’s all-electric ID series, the computer connects the electronics architecture, monitors data streams, and enables over-the-air updates.