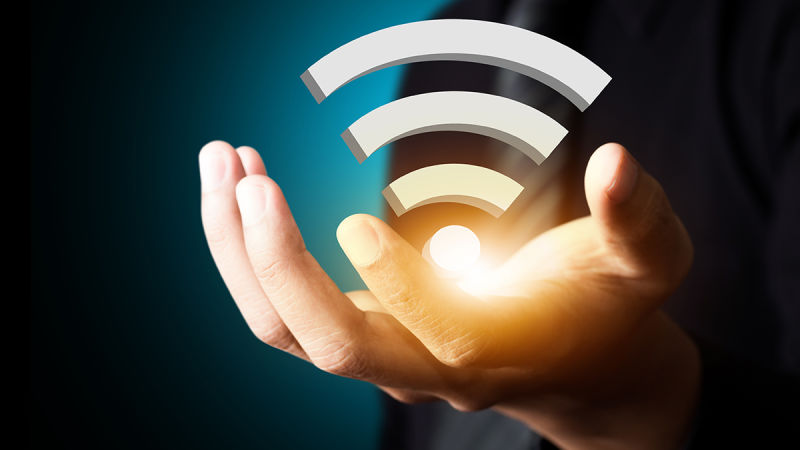 NEW DELHI: Telecom regulator Trai on Thursday proposed the concept of Public Data Office Providers (PDOs), much like PCOs of yesteryears, to enhance Wi-Fi connectivity, and perhaps, look at cutting internet costs by up to 90%.

Trai recommended an ambitious model of a public Wi-Fi grid that also aims to push broadband proliferation in the country. Ruing that India significantly trails other nations in providing access to broadband, especially in rural areas, the telecom regulator has underscored the need for ushering a new set of small players to provide Wi-Fi service.

According to Trai, the products available for consumption should begin from ‘sachet sized’, that is, low denomination, as low as Rs 2.

The grid or the mesh conceptualised by Trai, and forwarded to the telecom department, entails multiple providers coming together on one platform to address aspects like access, services, payment, and authentication. “Broadband proliferation across the country is an important pillar of Digital India. Wi-Fi is the cheapest option, given low cost of equipment and free spectrum,” Trai chairman R S Sharma said.

PDOs will be companies, or even small merchants, interested in providing Wi-Fi hotspots to public using either free or paid model.

The Trai chairman presented a report on ‘public Wi-Fi open pilot project’ to communications minister Manoj Sinha, outlining the success of the first phase of trials it had conducted.

It has now suggested moving ahead from the pilot to the next phase, which will involve working with the participants of the pilot in Delhi and Bengaluru, and creation of a testing and certification framework.

Trai, in its report, said users should be able to easily discover the networks, do one-click authentication and payment and connect their devices to Wi-Fi hotspots. “The experience for small entrepreneurs to purchase, self-register, set up a PDO must be simple and maintenance free,” it said.
The regulator had earlier come out with recommendations on proliferation of broadband through public Wi-Fi networks that were sent to Telecom Department on March 9, 2017.