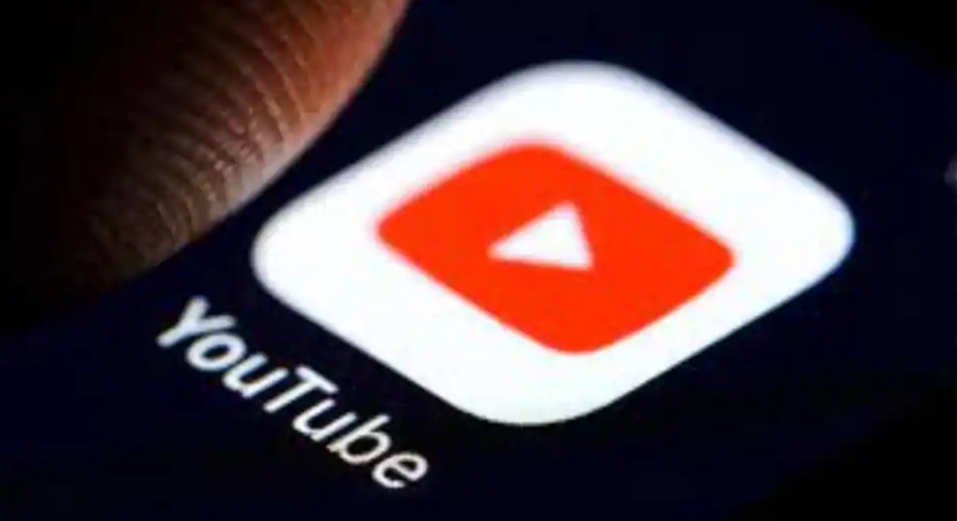 YouTube evolved itself over the years, says Md Sitare

What was once only a kind of entertainment has grown into a totally legitimate profession thanks to the rise of the gig economy. The so-called “creative economy,” which includes India, appears to be rising gradually around the world. With this in mind, YouTube claims to be working on further monetisation options for creators outside of the standard ad-based revenue sharing model.

Although the video streaming service launched as an ad-supported platform, it currently includes at least eight more revenue streams. As of June 2021, the number of channels generating more than Rs 1 lakh had climbed by more than 60% year on year, according to the platform. Several of these creators have witnessed an increase in their subscriber base in addition to more money. According to the site, more than 140 channels in India had exceeded 10 million members by June 2021, while more than 4,000 channels had surpassed one million subscribers.

The way consumers consume content on the site has also changed, especially in the last year. 85 percent of current YouTube video watchers want to learn something new or improve their skills.

Shorts was launched by YouTube in September, just a few months after TikTok was banned in India (June 29, 2020).

Music has been a key driver of Shorts consumption, which should come as no surprise. Aside from that, the network is known for its gastronomy, make-up tutorials, skin-care advice, haircut looks, and comedy content. Surprisingly, YouTube’s short video arm is experiencing an increase in the number of creators tackling socially relevant topics.