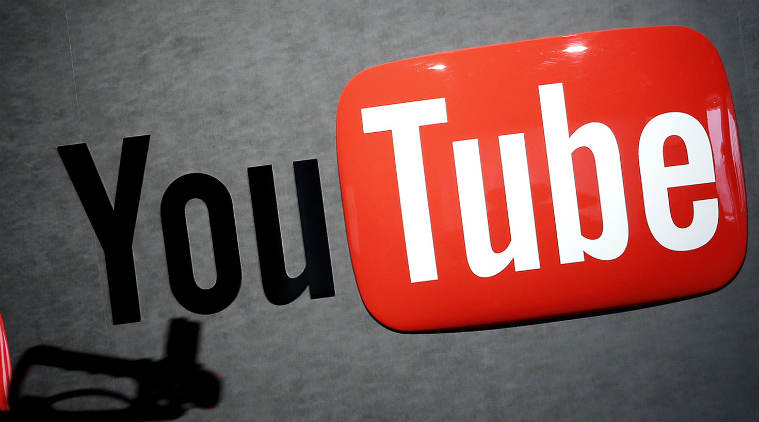 YouTube said on Wednesday it is making a movie in-house to be released in theaters, in a development being seen as a step towards the model of Amazon.

YouTube has announced it is making a movie in-house to be released in theaters, in a development seen as a step towards the model of Amazon.

“Vulture Club,” which is in post-production, stars Oscar winner Susan Sarandon (“Dead Man Walking,” “Thelma and Louise”) as an emergency room nurse whose son is been kidnapped by terrorists.

“‘Vulture Club’ follows the singular journey of a woman abandoned by her government who finds community in the most unexpected places,” Keshavarz said in a statement. “It’s an honor to work with Susan Sarandon, Edie Falco and Matt Bomer who are the incredible talents and an innovator like YouTube to tell this timely story.”

The platform showed Barbara Kopple documentary “This is Everything: Gigi Gorgeous” on limited New York and Los Angeles theatrical runs ahead of its February YouTube Red release.

But the company appears to have changed direction since telling IndieWire last year it was not making movie theaters a fulcrum of its release strategy.

YouTube Red, founded in 2014, has distributed around a dozen feature-length fictional movies for its subscribers and is working on a handful more.

It moved into films for the general movie-going public with sci-fi comedy “Lazer Team” in January 2016, but that was a low-budget project with unknown actors that failed to make a dent at the box office.

While the Eminem movie is also bound for theatrical release, YouTube dropped the Spurlock sequel after the filmmaker admitted to sexual misconduct and harassment in the past.

After running into roadblocks with government agencies, she discovers a clandestine community of correspondents and advocates who might be able to help the war reporter, played by Julian Morris (“Pretty Little Liars”).

“Maryam Keshavarz lends her powerful perspective as an Iranian-American filmmaker, and Susan Sarandon’s moving performance immediately drew us into this compelling film.”

YouTube Red said principal photography on “Vulture Club” was complete, but gave few details on its theatrical release other than confirming its big-screen debut would precede its streaming release.

Netflix has shown little regard for the perceived sanctity of cinema, annoying some filmmakers – notably Christopher Nolan – and sparking calls for bans from film festivals by debuting its movies online only or at the same time as in theaters.

Amazon Studios, on the other hand, has partnered with Bleecker Street, Lionsgate, and other entertainment companies to give its original movies a theatrical window of several weeks ahead of their internet release.

The company is now accepted in the industry as a conventional movie studio, its back catalogue including Oscar nominees and winners such as “The Big Sick,” “Manchester by the Sea” and “The Salesman.”

“We don’t have any news to report on a theatrical partner at this stage. Perhaps later once we identify a partner,” a YouTube Red representative told IndieWire of “Vulture Club.”